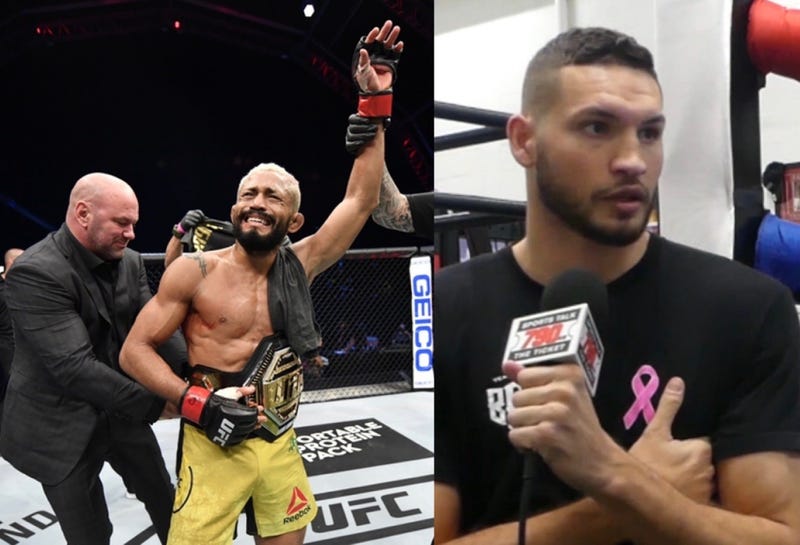 Deiveson Figueiredo defeats Joseph Benavidez to win the flyweight title. All controversy is now put to bed. Will the flyweight division get some consistancy now for awhile? Jack Hermansson makes easy work of Kelvin Gastelum. Should Kelvin consider moving back down to welterweight after a tough run at 185lbs? Tobin looks ahead to next week's middleweight showdown between Darren Till and Robert Whittaker. Plus we have a date for Stylebender vs Paulo Costa. Jorge Masvidal speaks on what he wants as his next match. If he doesn't get the immediate rematch, which Dana White put to bed, what should be next for Gamebred? South Florida boxer Blake "Bad" Davis joins the show to discuss his trainer switch to Sugar Hill Steward. The man who built Tyson Fury into a wrecking machine against Deontay Wilder. What does this switch mean for Davis' career and when will he get back in the ring in the COVID-19 pandemic? Plus Steward joins the show for a few minutes to explain why he took on Davis as a fighter and what life is like after training Tyson Fury to the heavyweight title.