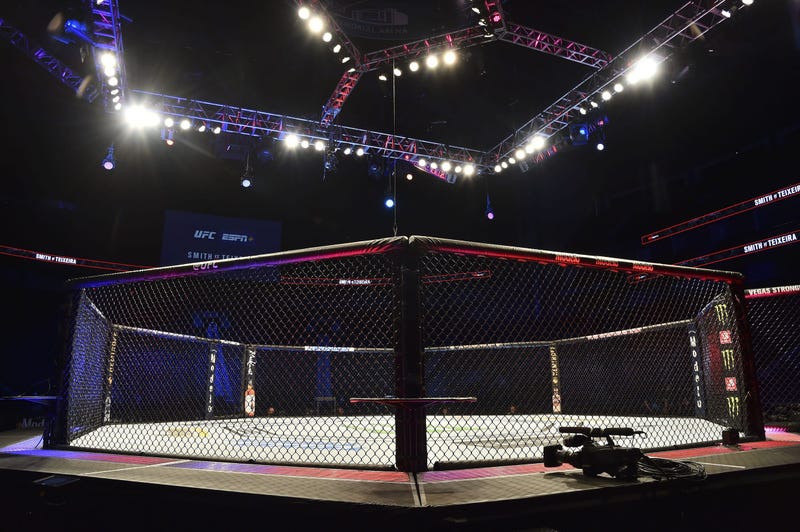 A lethal battle may be in the making between two of South Florida’s best radio shows.

While talking to Marlins 1st baseman Garrett Cooper yesterday, Hoch tried his best to get Cooper to choose the Hoch and Crowder show over the Tobin and Leroy show. “I’m not going to answer that,” Cooper responded. “You’re all good people.”

Despite Cooper’s humble response, the inner workings of what was to come had been set. The question didn’t need to be posed but Channing Crowder did so anyways sparking a hasty domino effect of ego driven turmoil.

“If they get upset by us, who do you have if they have to fight?” asked Crowder.

What transpired from that conversation has led us to this very moment. Two radio shows on 790 the Ticket (however only one that is ALSO on 560 the Joe), two shows with a former NFL athlete and two shows with producers that each provide a unique quality.

Listen below for the full makings of the impending battle between the Hoch and Crowder show and the Tobin and Leroy show.

Make sure to click here for all four hours of the Hoch and Crowder show including interviews with Anthony Chiang and Omar Kelly.