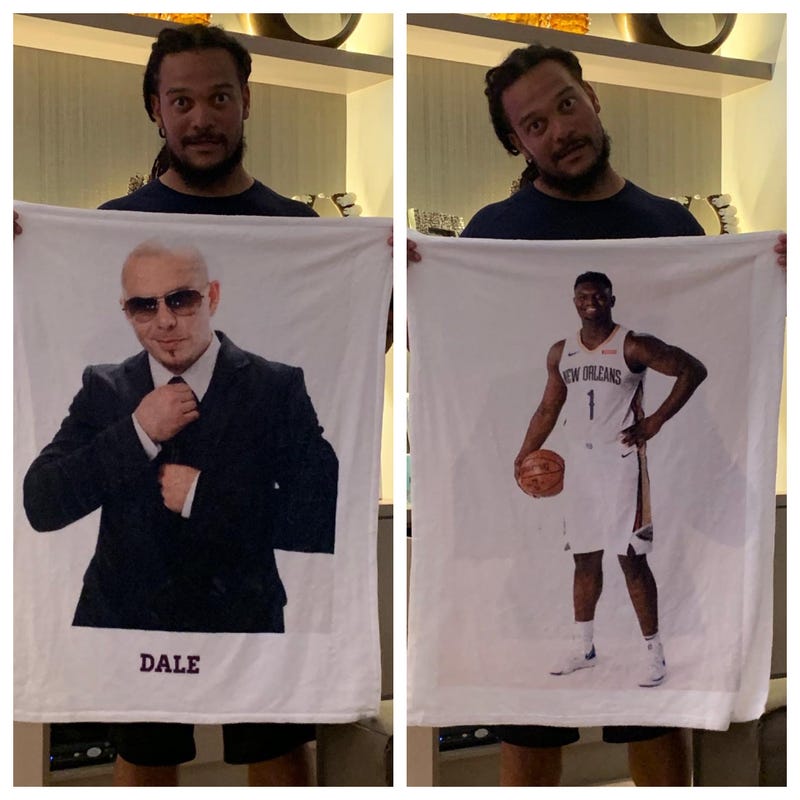 Today was a BIG day for the Hoch and Crowder show!

Here is the gift I sent @OfficialCrowder for baby Chaz ---- pic.twitter.com/lzU5vxZ3ih

Marc I can handle criticism of the Panthers, but as I guy who began my career as an ice cream chef in Syosset making Cookie Puss cakes at Carvel you’re just wrong my friend. This is a pure masterpiece. I await your retraction. pic.twitter.com/UqGPTLsL4Q

Brady Quinn joined the show to talk about the likelihood of a college football season but also told us a hilarious story of when he shot a bizarre commercial for Subway.

And of course JFig had her latest searing pain movie review!
Listen to today’s ‘Best of’ and find all four hours by clicking here.