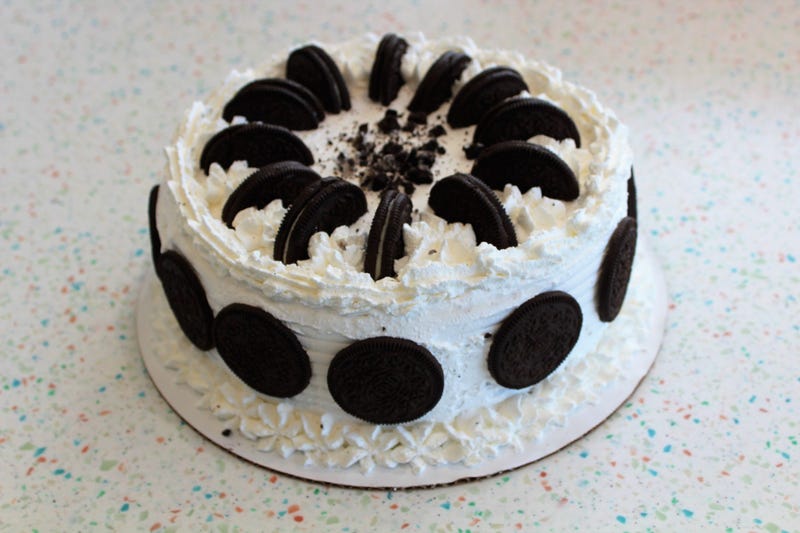 With sports officially back in South Florida and around the country, Hoch and Crowder have turned their focus to… ice cream cake.

Yesterday we learned that both Hoch and Crowder dislike the creamy, frozen treat typically enjoyed on birthday celebrations. However not everyone is willing to accept the ice cream cake slander – Yesterday Panthers exec. Doug Cifu tweeted at Hoch slamming his shocking food take and producer Solana has been vocal on the show standing up for the delicious treat.

Today, Hoch finally found another ally who emerged seemingly from beneath the sea (hit the rim shot!) Marlins 1st baseman Garrett Cooper joined the show and took Hoch’s side!

The 29 year old satisfied Hoch’s hunger to find more supporters that are not fans of ice cream cake, but also described how different this 60-game season will be for Major Leaguers.

Listen to the entire interview with Garrett Cooper of the Marlins here: (Skip to 10:05 mark for the ice cream cake discussion)

The ice cream cake debate didn't end with Garrett Cooper today – Adam Beasley of the Miami Herald also weighed in and the show is planning on asking all friends of the program their feelings on the frozen treat. Listen to today’s best of for more on Ice Cream Cake and Adam Beasley’s response to Hoch and Crowder: