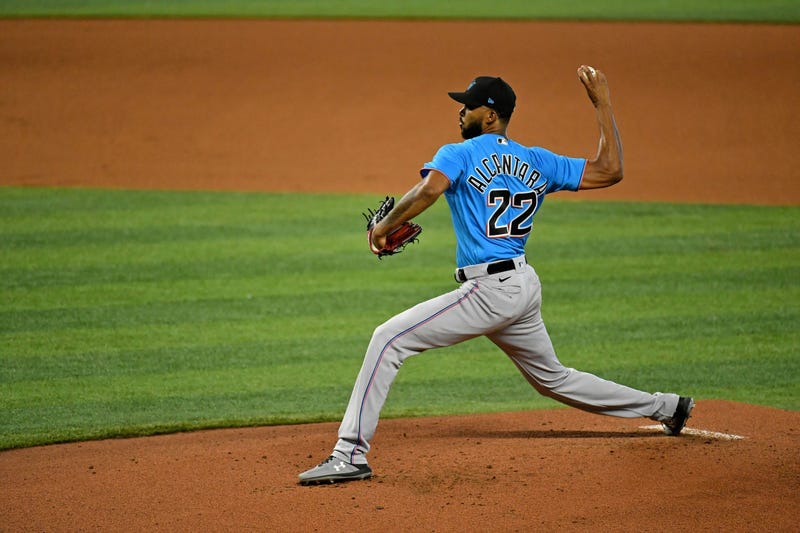 A shortened schedule, empty stadiums and health concerns are sure to make this 2020 MLB season the most unpredictable season in the sports 151 year history.

The 60-game sprint for Derek Jeter and the Miami Marlins begins today as they take the field vs the Phillies in Philadelphia. The young team will certainly have a tough road ahead for the next two months as they play in one of the best divisions in baseball which includes the defending World Series champion Washington Nationals.

For fans of the Hoch and Crowder Show, Opening Day (no matter when it officially takes place) means one thing – a tradition like no other – audio of the best renditions of the classic “Take Me Out to the Ball Game” song from Wrigley Field in Chicago.

Listen below to celebrate Opening Day:

After celebrating Opening Day the right way, you may be feeling optimistic about this Marlins team this season. Despite having one of the youngest rosters in the majors, there is no doubting that a shortened season and a lengthened playoff format increases their odds to make something happen.

Nobody has been more optimistic about this team than Marlins color analyst Todd Hollandsworth. A World Series champion with the organization in 2003, he knows what it takes to hoist the Commissioners Trophy and said on Wednesday’s pre-season broadcast he thinks this team has a legitimate shot at winning it all.

Today, Hollandsworth was allowed the opportunity by Hoch and Crowder to walk back his optimism and maybe offer a more humble prediction for a team not many are expecting to make noise in 2020.

The 1996 NL rookie of the year doubled down on his optimism but did make a slight change to his aspirations for this team. “I don’t back off on what I said. They have a legitimate shot at getting to the post season.”

Listen below for the entire interview with Todd Hollandsworth.

To listen to all four hour of the Hoch and Crowder show, click here!