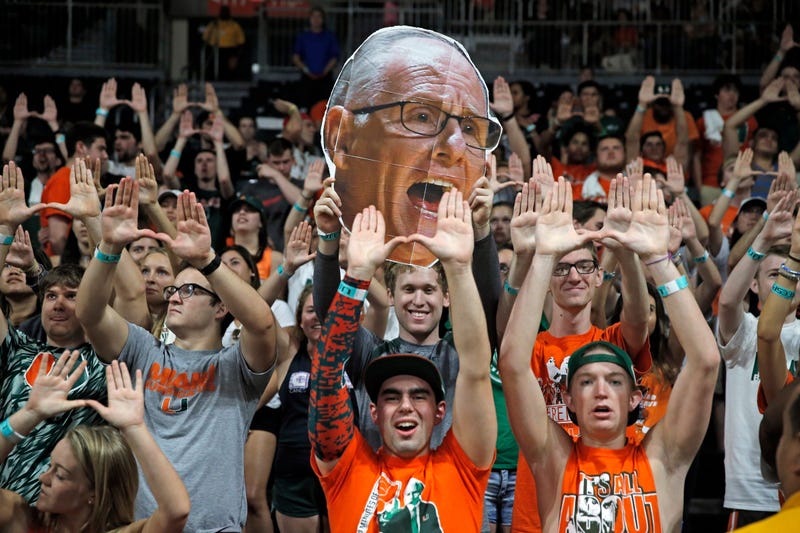 In the second hour of the show: Michael Irvin joins the show to talk about UM’s win over FSU. After, Coach Katie Meier joins the show.

In the third hour of the show:  Gino Torretta, Blake James and Joe Zagacki all join the show live from the Watsco Center.

In the fourth hour of the show: Crowder admits he drinks feces water…. After, Hoch and Crowder laugh at how they stick out courtside at the Watsco Center next to the traditional media.

i'm listening
I’m Listening: Bon Jovi discusses new perspective on life during the COVID-19 pandemic
news
National Voter Registration Day: Make sure your voice is heard in the 2020 election
music
According to new study, a third of musicians are done after coronavirus
music
The roadies behind Linkin Park and Slipknot are ready to step into the spotlight
news
Coronavirus death toll in the U.S. tops 200,000
music
Here's why Mariah Carey cancelled Thanksgiving on Monday