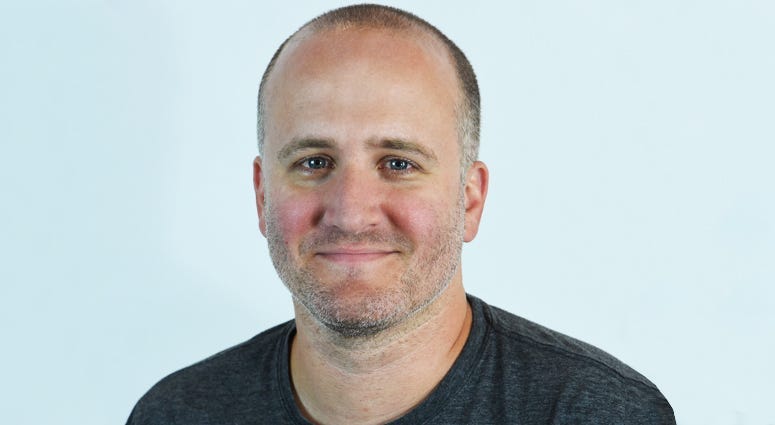 Inter Miami game week! Nick Friedell says the Miami Heat big 3 would have been much more appreciated in Chicago. Tobin irate at the "Decision" retro pieces.

Curb Your Enthusiasm back for another season. Ozark one final season. Gina Carano upset that nude IG photo got taken down. Derek Jeter says the Marlins really wanted to play baseball this season. He also rode the fence on the MLB negotiations.

Chris Russo said Miami doesn't hold a candle to Cleveland as a sports town. Zaslow bended the knee to his idol Russo which made Tobin livid. Zaslow can't claim he is 305 until he dies anymore. Stephen A suggests that players don't want to go the bubble because of the lack of sex they will have for at least a month. Which sports league has the most sex.