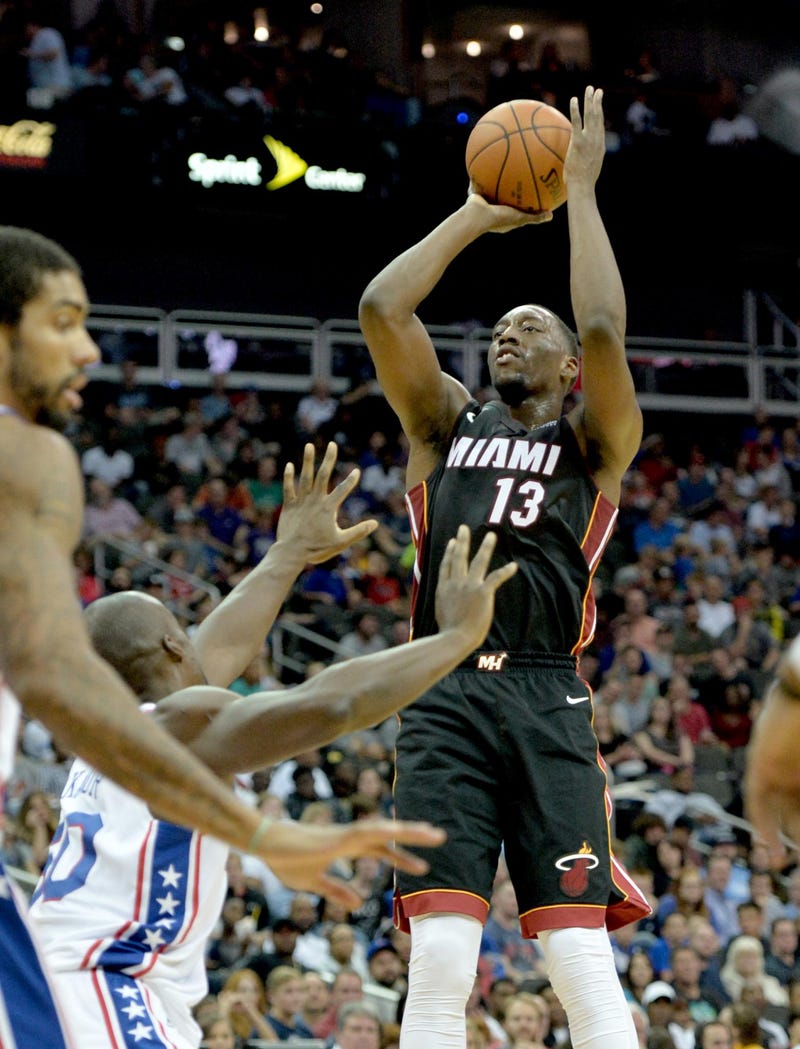 Elon Musk vs Johnny Depp in a fight. Rona watch for the Marlins. Brian Windhorst guarantees that Bam won't sign his extension this year.

Dolphins report to training camp. Jason McCourty doesn't believe NFL will finish season because he has seen to many people going to clubs. Eric Reid gave powerful personal statement with Black Lives Matter. Saquon jumping out of a pool believable? Damage is Done my friend.

Is Ja Rule an icon? If the Yankees had an outbreak would the season be cancelled? Eric Reid joins the show and explains the backstory of his Black Lives Matter statement as well as previews today's final scrimmage. Tobin's Yankee fan dad is mad at him for ruining the season.

Prop bet on MLB suspending season. Donta Hightower and other Patriots opt out. Spo said he is going to drink wine with his staff to plan out next 3 days. Sergei Bobrovsky nominated for King Clancy Trophy.