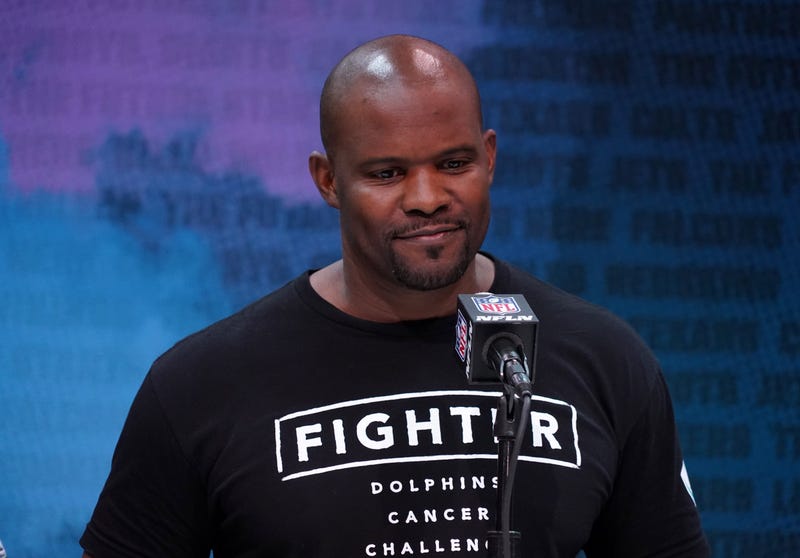 NFL schedule comes out tonight! Leroy thinks the hype for schedule release is stupid. Leroy is pissed about the results of the old man olympic polls from yesterday. McGregor vs Masvidal on fight island?

Would you pay to watch Mike Tyson without gloves? Dwyane Wade says Spo doesn't get enough credit. Tua introduced himself to his teammates to which Leroy gets accused of being a debbie downer. Scorpion eats Murder Hornet.

Tyler Herro quarantine chronicles. Sports coming back soon? If Kevin Durant came back and won a title would it be a fake championship? ESPN releasing several 30 for 30s earlier after success of Last Dance. Cam Ryan Fitzpatrick repeat last year.

Tobin wants to go on a boat to fight island to watch McGregor vs Masvidal. Leroy doesn't like being reffered to as the anti-Tua guy. Could Riley do what Spo is doing? Tobin and Robbie can't wait for "thats a win thats a loss" tomorrow.