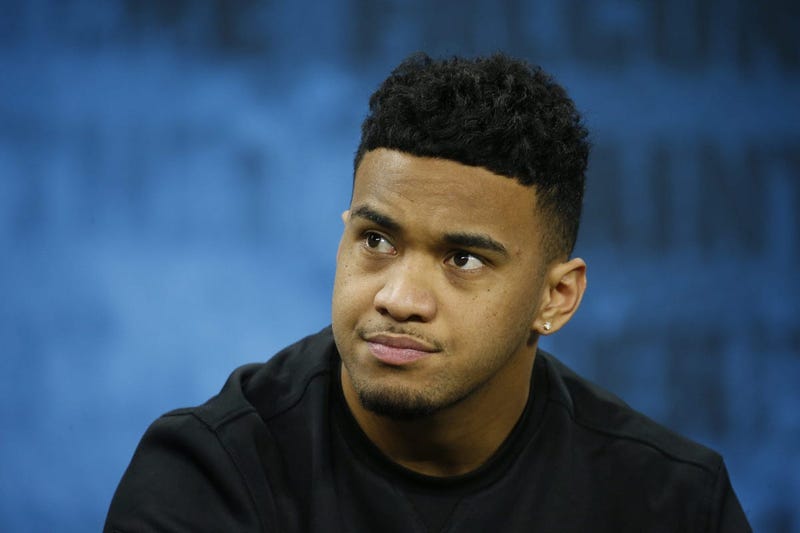 Tom Brady going to have 9 part documentary in 2021. Leroy goes on a UD -1 bender. Aaron Judge's GF pulled the "do you know who my BF is" move after getting arrested.

Are "best" and "greatest" same thing? Jakeem Grant debate breaks out after his workouot video was posted. Udonis has a shark. Tobin shocks Leroy when he says would take a 90% chance Oladipo than a 50% shot at Giannis.