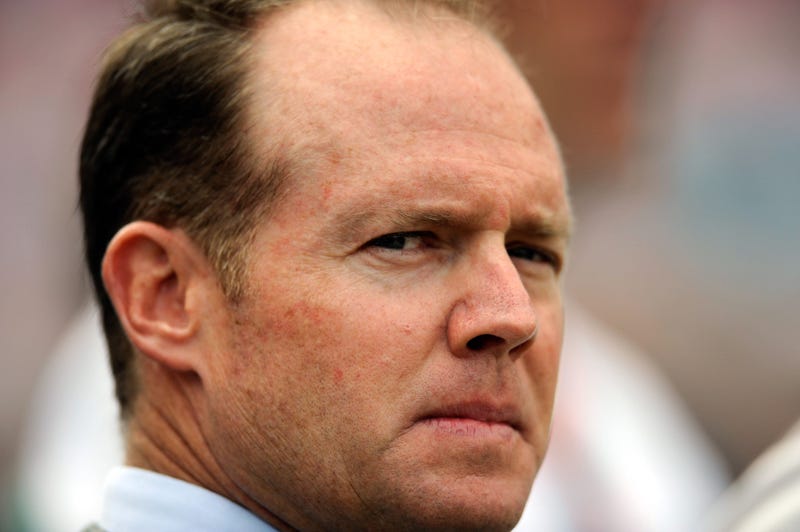 Jeff Ireland said he had "intel" that the Dolphins were interested in Cesar Ruiz and so they took him instead of trading down. Do the Dolphins have a mole in the organization? Heated debate about whether the NFL's new proposal for draft pick compensation for hiring minority coaches.

Tobin says slime is a terrible gift for kids. Biggest Whopper: Doc Rivers saying Lebron would be the best NFL player, Terry Francona saying Michael Jordan would have been really good in baseball or Stanton saying he could hit 80 HR if he knew the pitch?

music
The Weeknd Takes the Stage on TikTok and Debuts a New Song
music
Mel Brooks' 'Blazing Saddles' to Be Remade Into Animated Film About Samurai Dogs and Cats
news
Nearly 80% of Staff Say Racism Is a 'Moderate to Serious Problem' at VA: Survey
music
Only Post Malone Could Get a Tattoo During a Dentist Appointment
news
Nurse Marries Fiancé in Remission From Cancer After Months Apart Due to COVID-19
music
Watch a RADIO.COM Q+A with jxdn