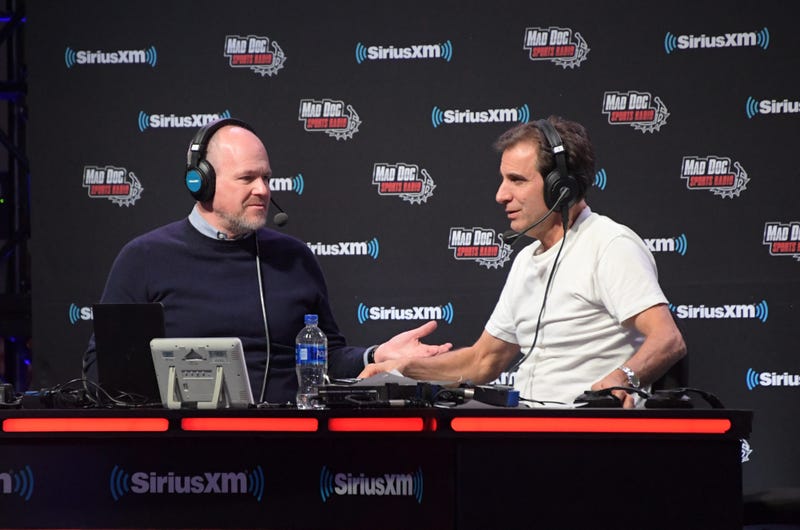 Pam Anderson ex boyfriend soccer player claims his performance was off because they would have sex 12 times a day. Bam might get an extension prior to NBA return. Chris Russo long rant ripping MLB players who underperform for tweeting.

Tua's hip is all good to go according to Dolphins staff. Tobin wants Xavien Howard and Byron Jones to have 40 interceptions. Steve Suarez, president All In Sports joins the show.

Kyle Kuzma or Tyler Herro? Daniel Cormier got big and then lost 24 pounds and is still over the limit. NBA Players will have unreleased movies such as Black Widow available at the bubble. Tobin thinking of getting a cameo shot out form Antonio Alfonseca and Chuck Norris.