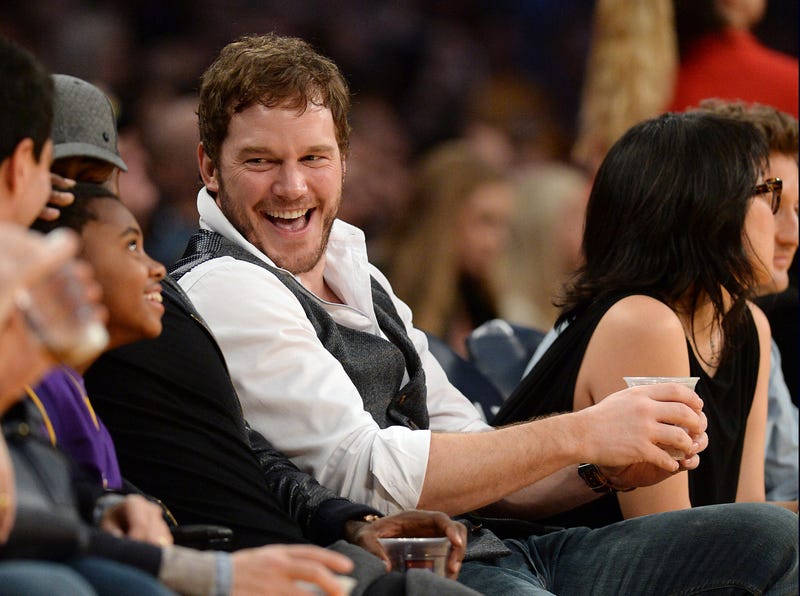 Zas and Amber wonder why people choose to drink codeine? What are people going to be doing this Memorial Day Weekend with the pandemic going on? Zas is trying to get his drink and grill on. Why wasn't Karl Malone not interviewed for The Last Dance documentary? Legendary NBA coach Jerry Sloan passed away this morning.

Dak Prescott is being offered a $145 million dollar contract and he doesn't seem to want to accept it. Zas wonders how long he's going to have to live with the fact that he had Brian Monroe and Rashad Butler filling in for him on MLK Day. Fox Sports Florida's reporter Jessica Blaylock joins the show to talk about the possible start-up of the MLB season.

Why does it seem like college football is the most likely candidate to not have a season be played? ESPN's Jorge Sedano joins to talk about Zas' love of hating Paul Pierce and to play some Big Deal/Not a Big Deal. Who the hell has over 36,000 unread emails? Apparently Chris Pratt does