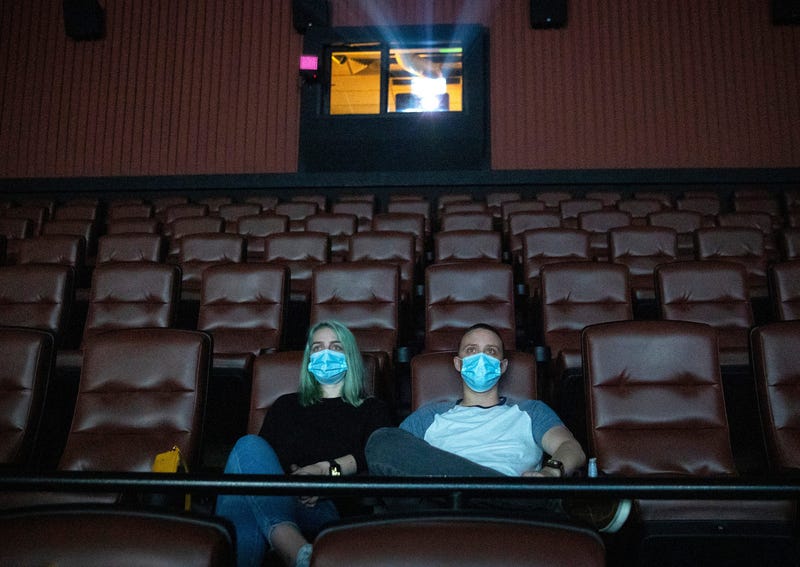 This Kyrie Irving has Zaslow all riled up this morning. Why do people fly flags of their political party as if they were rooting for a sports team? Ray Allen was on NBA on TNT's Ernie Johnson talking about his relationship with the '08 Celtics team. Matt Barnes has had enough of Kyrie Irving's BS.

Korean Baseball Announcer Boog Sciambi joins us, so you know what that means... Boog vs Amber Round 2. The Rock is the best according to Zas. Amber gives us the first half of the new edition of her list this week.

We continue with Amber's List. Was it controversial? Drinking beer for the first time as a kid is one of the most deceiving experiences. Are movie theaters are going to be canceled? Zas says no.  Do you know who is canceled though? Chris D'Elia... boy is he in some hot water. We play some Big Deal/Not a Big Deal.

We continue to speak on the Kyrie Irving issue. Zas and Amber discuss what they should do tonight for Mixed Reviews. Amber lets us know what's on the Tube for tonight.

music
Rachael Ray Says She and Family 'All Okay' After Fire Ravages Their Home
music
Phil Collins' 'In the Air Tonight' Is One of the Biggest Songs on the Internet Right Now: Here's Why
music
'Tiger King' Star Carole Baskin Slams Cardi B for Big Cats in 'WAP' Video
music
Nick Jonas and Priyanka Chopra Rescue Adorable Husky Mix Puppy
music
Antonio Banderas Announces He Has Coronavirus on His 60th Birthday
music
Kane Brown Calls for Cops After Shots Fired in Backyard