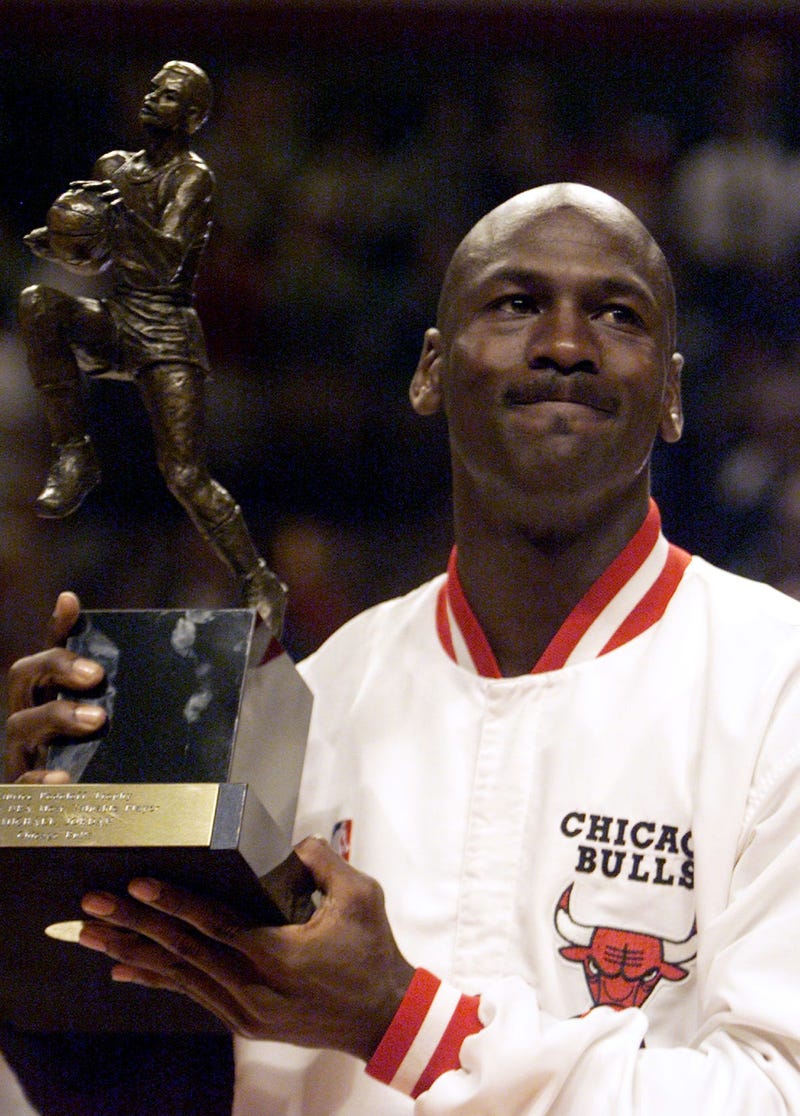 The listeners think we're dumb and think we can't pronounce Tua's last name correctly. Andy Dalton's been released by the Cincinnati Bengals.  Our pal from "You Better You Bet" Nick Kostos joins us to talk about what he thought about the NFL Virtual Draft and what he thinks about the Chicago Bulls documentary.

Is Tua already the most recognizable athlete currently in Miami sports? TV Studio Analyst & Radio Color Commentator for the Miami Heat Ruth Riley-Hunter joins us to talk about the Last Dance Documentary and what it was like playing under some of the former Bad Boy Pistons. Looks like the NBA is trying to get the season restarted at Disney World, which begs to ask the question again... Will Zaslow be considered as an essential employee.

Amber really hates Facebook. Would MJ really dominate in today's game? His former agent definitely thinks so, he thinks he can average 50 points per game on 75% shooting. Texters call us crazy when we say that MJ wouldn't average 50 PPG. We play some Big Deal/Not a Big Deal.

A UM Professor was fired from the school for having some risque tabs open during a class session. What's going on with LeBatard and ESPN? We remember back to a time when LeBatard got angry with Guh-Len.