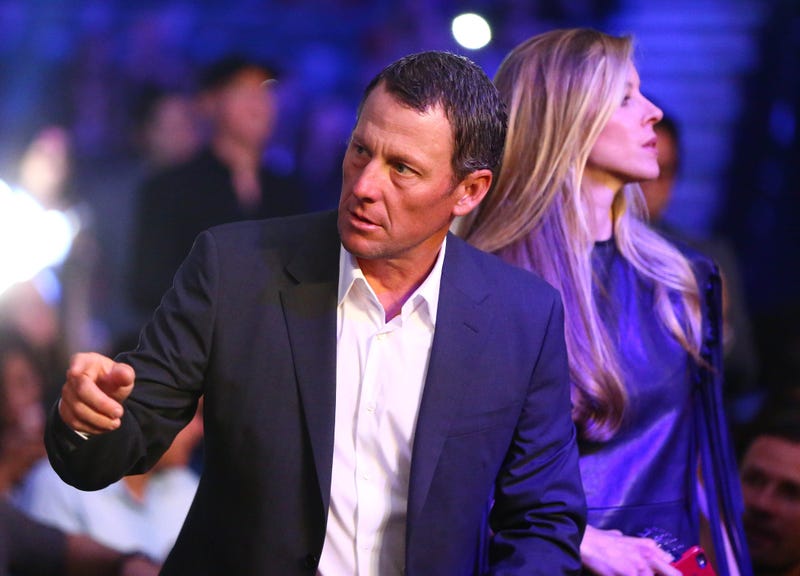 There were a lot of people not following social distancing guidelines this Memorial Day Weekend. There were some new "Karen" videos that surfaced this weekend. You know Zas loves himself some "Karen" videos.

Why do white people love dogs more than humans? Zas watched the Lance Armstrong documentary and says he found it more interesting the Chicago Bulls doc from the past month. Zas is late to a segment cause his dog ate something he wasn't supposed to.

We continue the conversation on why people were so offended that Lance Armstrong cheated when he raised so much money for a good cause. We play some Big Deal/Not a Big Deal. Did ESPN take Reggie Bush's quote out of context with their headline?

Zas reads the details on the Washington Nationals championship ring and how lame it is that there is a shark on it. Ayesha Curry lost a bunch of weight and posted a bikini pic... which is funny cause she used to always shame other women for doing the same.