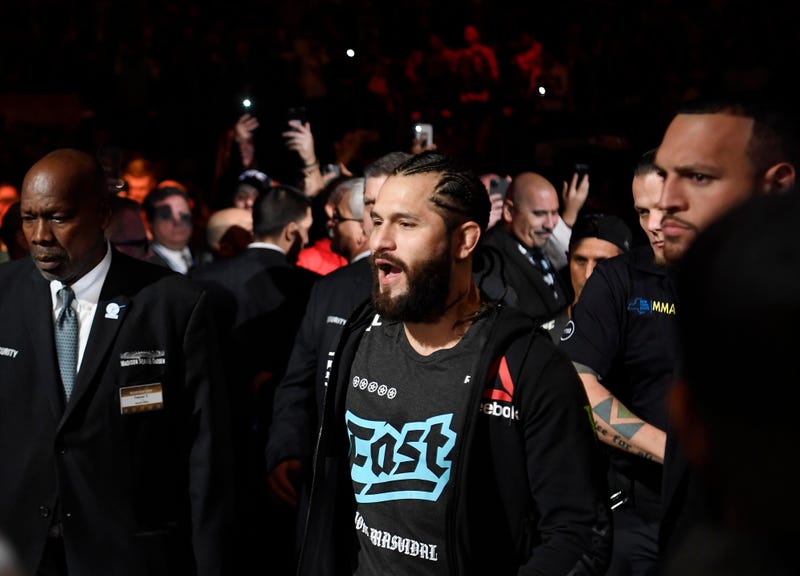 Will the college football start on time or will it start in the spring? Jorge Masvidal made weight so the title fight is officially on. Zas doesn't understand how fighters cut so much weight in such little time. Joel Embiid made a joke about the food being served there. Rajon Rondo out here complaining about the Disney Hotel that he's staying in. Julian Edelman responds to DeSean Jackson.

WWE Superstar Dana Brooke and local fighter Uly Diaz join the show. NFL players are not going to be able to swap jerseys after games this season. New NFL Live Host Laura Rutledge joins the show and gives her opinion on the NFL not allow players to exchange jerseys and baseball players and their strange superstitions.

Is it possible for schools to transition to online-only classes and what that might mean for the college football season? Zas and Amber have a meeting with Guh-Len after the show... who the hell schedules a meeting on Friday. Amber talks about a dream of her house on fire and her saving Tiggy Tiger from the fire. For those who don't know what a Tiggy Tiger is, Amber tells her famous story of Tiggy Tiger getting destroyed by a dog. We play some Big Deal/Not A Big Deal.

Who is the star of this week's edition of Flub Friday? Miami Marlins manager Don Mattingly joins the show to talk about the MLB restart and how he's approached this season with all that's going on in the world. Zas lets us know what the Big Movies of the weekend are.