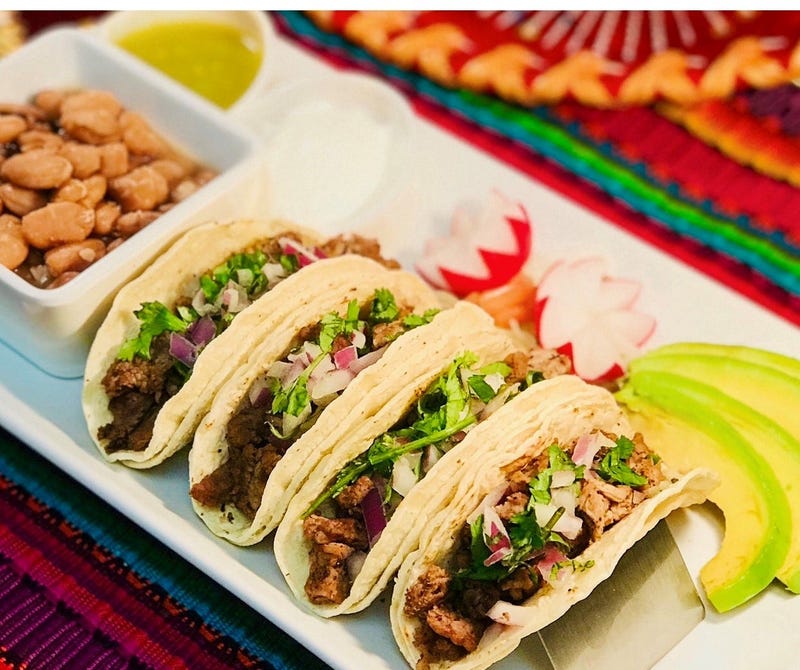 Amber gives us a story about her dating past and speaks about how she brought her own food to a restaurant on the first date. Hollywood Joy Taylor joins us and she talks about how stupid it is for Dan Marino to un-retire his jersey and shames Amber about her dating story. Paul Pierce out here saying dumb things. Is Aaron Rodgers just Jay Cutler with a ring?

Zas has no idea how to edit videos and Amber has no drive to actually edit videos for the show. Zas created another poll (cause that's his new thing) about Amber's ridiculous dating story. Zas speaks on the dumb thing that Paul Pierce said about the Heat.

Amber comes to the defense of her fiance. Zas and Amber have some confusion over when the NBA season might be able to start. Amber did not plan on having a bachelorette party, she says it's a touchy subject. Big Deal/Not A Big Deal.

Did the Dolphins win the Charles Harris trade? Who is the biggest 1st round bust in Dolphins history? Will Ferrell infiltrates the Seattle Seahawks Zoom team meeting posing as Greg Olsen. Zas lets us know what the Big Movies Are.