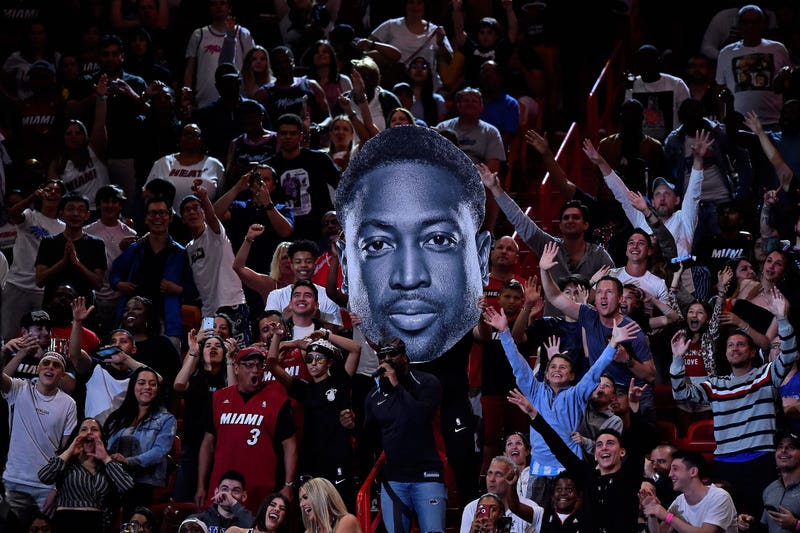 Zas and Amber are finally back from their break after leaving us with Sully National Radio for the past week. Zas was confused with a certain headline that the Miami Herald had yesterday on the Miami Heat. Zas had a little back and forth on Twitter with Ethan Skolnick.

Zas and Amber explain just because they were out last week doesn't mean they didn't get fired. Zas is not confident that any of these sports are going to resume. Zas is wondering if he's missed out on any new Karen videos. Someone needs to tell Zas to buy a fire extinguisher for his house. We speak on Don Van Natta's backstory of LeBron's Decision.

Amber holds it down for Miami, Zaslow not so much when it comes to what Mad Dog Russo said last week about the Miami sports fans. Zas loves himself some Tiffani Amber Thiessen (aka Kelly Kapowski from Saved By The Bell). Big Deal/Not a Big Deal.

The Washington Redskins look to be thinking about changing the name, will it be changed to the Washinton Trumps? Will the NBA bubble happen? Inter Miami's first-round pick is out of the MLS Is Back tournament. Amber lets us know what's on the Tube tonight.​