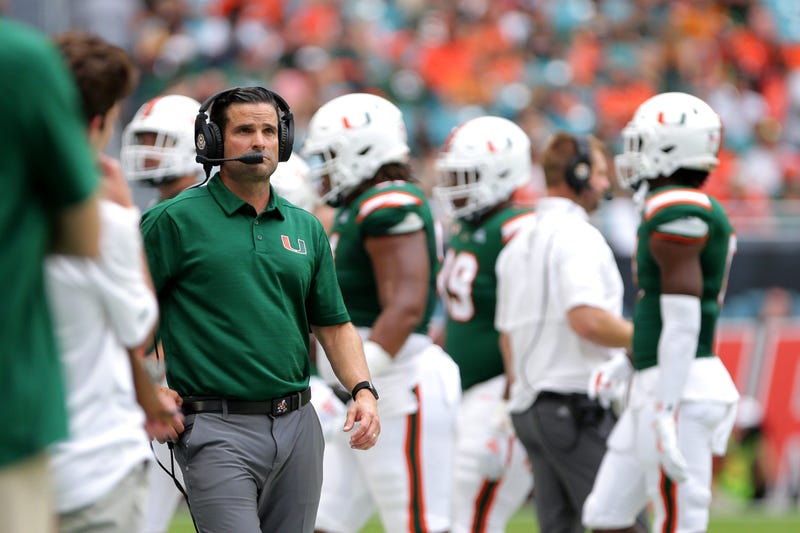 September 26, 2019 09/26/2019 3:12 pm
LISTEN TO HOUR 1
Zaslow is in LA, he speaks on his travel experience. Zaslow talks about watching Jordan Peele's Us... he says it sucks. Baker Mayfield calls out Rex Ryan.
LISTEN TO HOUR 2
Jamey Eisenberg joins us for some fantasy football. Manny Diaz had to stop practice early yesterday due to players showing lack of drive. What's the issue with UM's culture?
LISTEN TO HOUR 3
Zaslow is so happy about the convenience of  having radio row in the hotel is staying at. Jorge Sedano joins us to play some Big Deal/Not A Big Deal and speak about the Spence Jr./Porter fight. Where does Jimmy Butler rank on ESPN's list of top NBA players.
LISTEN TO HOUR 4

Zas can't believe that Reshad Jones has been a Dolphin for 10 years. Amber says Quentin Tarentino movies are confusing. "Stealer of Morning Shows" Brendan Tobin joins us to talk about the Errol Spence Jr./Shawn Porter fight.