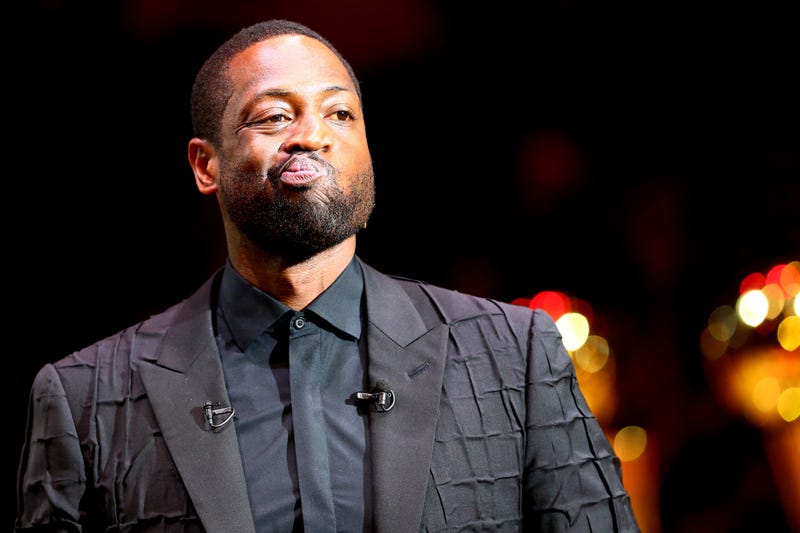 Zas needs to figure out his internet situation once his kids have to go back to school. Zas and Amber discuss there favorite kind of tree. Dwyane Wade stepped yesterday afternoon after sending a tweet in support of Nick Cannon.

We continue the Dwyane Wade tweet from yesterday. Zion Williamson is leaving the bubble due to an emergency. It's Thursday so that means that Zas and Amber give their Mixed Reviews. Zas was not the hugest fan of this week's Real Housewives episode.

Amber gives her Mixed Review on WWE RAW and she seems pretty pumped about it. The Washington Post has been teasing a bombshell they plan on dropping on the Washington Redskins and their front office. We play some Big Deal/Not a Big Deal.

It's reported that Jarvis Landry was angry during his time in Miami because Adam Gase blocked a trade from the Dolphins acquiring Odell Beckham Jr. Elena Della Donne might not this year for the WNBA. The Miami Herald reports that there are several UM football players that are positive for COVID. Amber lets us know what's on the Tube tonight.