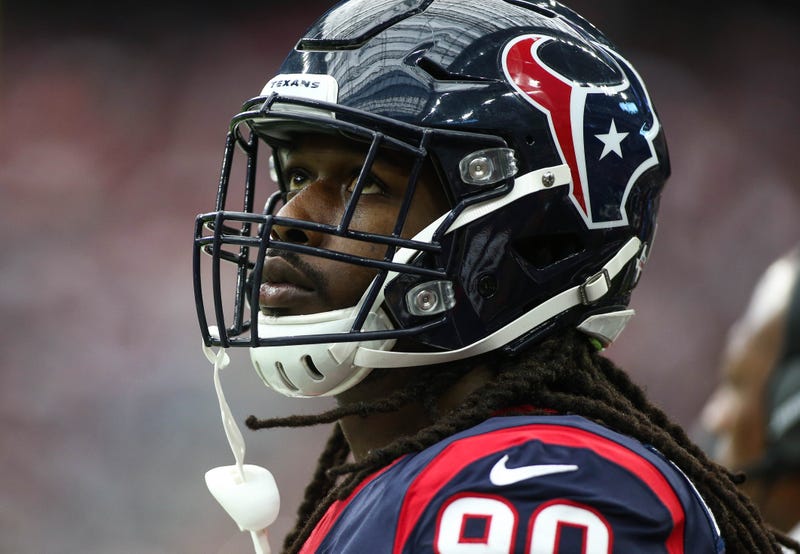 Zaslow kids just buy whatever they want on ITunes. Should the Dolphins go after Jadeveon Clowney? Was Paul Finebaum sincere in his apology?

Judge Zaslow has to make a ruling on this Paul Finebaum case, is he innocent or guilty? Will Brinson joins us to talk about the possibility of  Jadeveon Clowney to the Dolphins.

Are the new Hurricanes TD Rings cool or lame? Aaron Rodgers weighs in on the Colts fans booing Andrew Luck. Sebastian Maniscalco offended people at the VMA's, remember when MTV used to be cool?

Zaslow is still annoyed with his Fantasy Football league's chat that he keeps leaving it. Who are the untouchables on this Dolphins team, if there is any? Kobe and Shaq having beef again apparently.