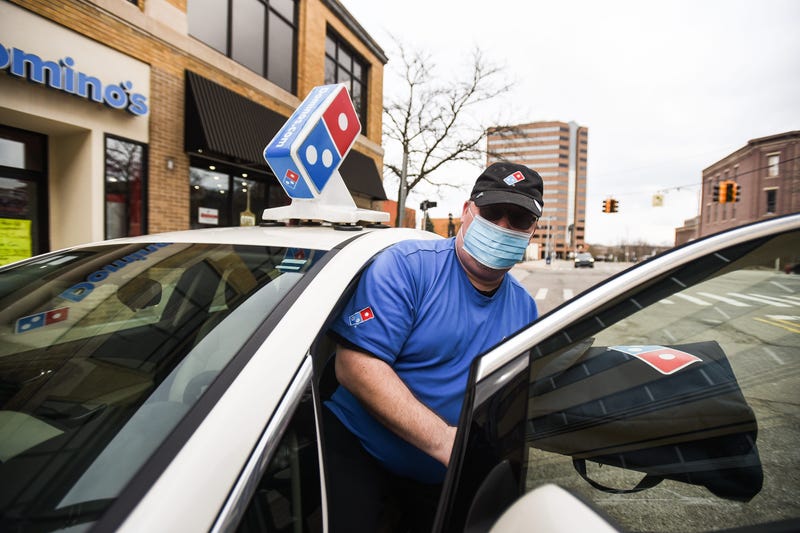 Amber admits that she wasn't the biggest fan of Ol' Roms when he first joined the show. She also tells the story of how she ended working here at The Ticket. Restaurants are starting to open up, but would you actually go to restaurants if your waiter is wearing a mask? Horace Grant is not happy with MJ being a snitch.

Amber recalls a time that Bomani Jones went after her on Twitter. How the hell can the Oakland A's afford their rent for their stadium? Zas watched Scream with his son, he gives his review on the movie to see if it still holds up. His older son loved it, his younger son.... not so much.

George Karl joins the show to talk about some of The Last Dance documentary and some basketball. Some Dominoes delivery guy went crazy cause some 13-year-old didn't know the delivery fee was not a tip. Should you tip the delivery person if they got your order wrong? ​

We play some Big Deal/Not A Big Deal to start off Hour 4. Will Amber ever postpone her wedding? Will it be scaled down? Will Zas be invited? Amber debuts her Top 10 Reasons she hates Tobin. Zas rips on Paul Pierce's stupid list, not including LeBron.