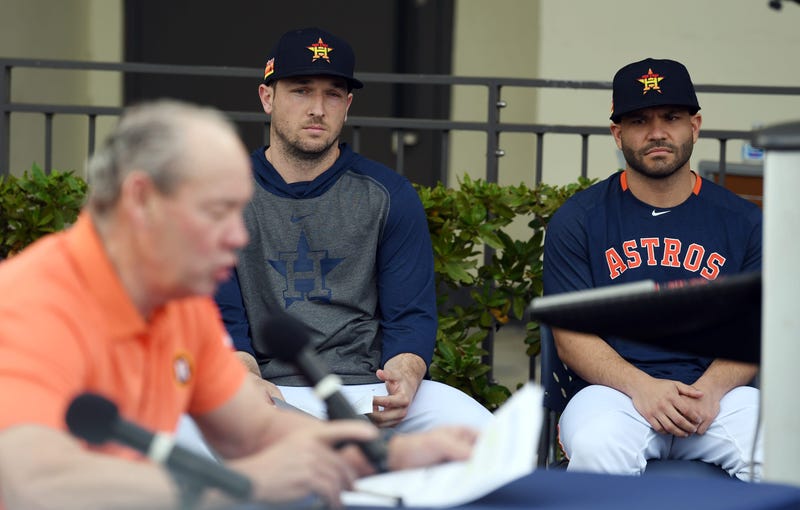 Zas speaks on him being prepared for Valentines Day tomorrow, Amber can care less about tomorrow. Apparently Leroy was critical of Amber being late the last few days, which is rich. Those big cheaters the Houston Astros spoke to the media early this morning and their owner boxed himself in.

Reports from Detroit are saying that the Lions are looking to part ways with Matt Stafford and might be going after Tua. We speak on what the Heat need to do when they come back from the break during 15 Minutes of Heat. Our buddy Nick Kostos joins us to talk some betting on the XFL and NBA All Star Weekend.

Astros owner just keeps getting boxed in by reporters. Zas likes to ask people how there house cost. Miami Heat Radio announcer Mike Inglis joins us to speak on the road trip and to play some Big Deal/Not a Big Deal. We speak about an incident that happened on flight of a woman reclining her seat too far back.

These Astros are still saying a whole bunch of nothing. We continue speaking on the issue with the seat recliner on the airplane. What is the proper etiquette when it comes to seat reclining. Amber is angry that she's never sat next to the hot guy in an airplane. Will XFL ratings drop in it's 2nd week? Zaslow tells Amber to speak on the Inter Miami lawsuit rapid-fire style.