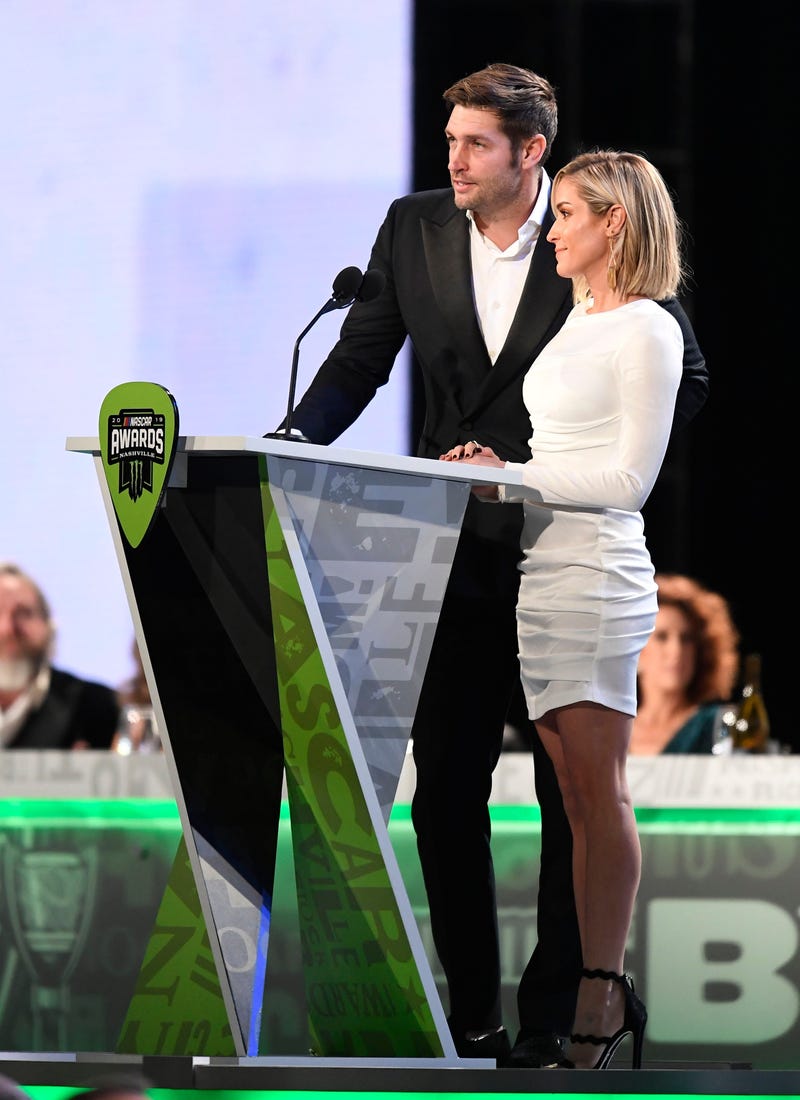 Amber sympathizes with Kristin Cavallari and her situation. The texters not so much, never have we seen this many people come to Jay Cutler's defense. Amber tells another story of her dating past. We got some live sports tomorrow, we got some UFC 249 and WWE Money In The Bank. HBO's Real Sports was ripping pro sports last night for not being more reactionary to the COVID-19 response.

How are we just getting to this crazy Earl Thomas story? It's some craziness. Giannis Antetokounmpo's twitter account got hacked. LeBron gets criticized by the masses for his tweet about the tragedy of Ahmaud Arbery for some reason.

The Dolphins schedule has been released. Zas was never into drinking games in college. Amber thinks that beer pong is a gross game. Amber lets us know what's on the Tube for this weekend.