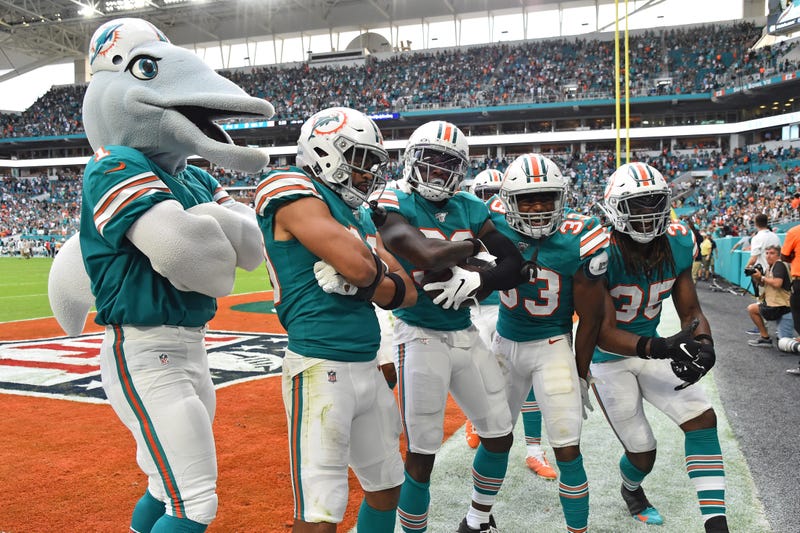 Amber is not a big fan of making her bed, Zas says that no one in his house doesn't make their bed. Former Miami Heat guard Dan Majerle joins us to talk about playing against Jordan in the '93 Finals and his time playing with the Heat. Former Dolphin Dick Anderson explains why Coach Shula wasn't a big fan of Belichick.

Former NBA coach George Karl joins us for his weekly segment. Zaslow gives us an update on the jersey Twitter poll, it's the closest poll we've had. Big Deal/Not a Big Deal

Zaslow just realizes that Mother's Day is this weekend and has nothing prepared. We replay the Dan Majerle interview. Amber lets us know what's on the Tube tonight.