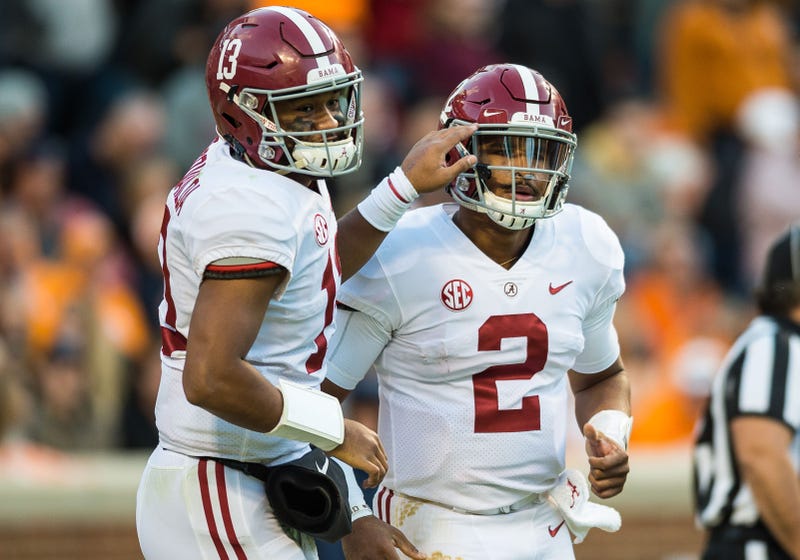 Zas is not a big fan of football games being played on non-US soil. Amber is back. Ira Winderman joins us to talk some Miami Heat basketball. There is a #FartGate going on up in D.C.

Zaslow rants on the reply all emailers here at the buidling. Amber asks Zaslow how everything went at the LeBatard wedding. Mark Walton has been cut by the Dolphins. We talk about Hassan and Dion during 15 Minutes of Heat. Tool of the Week

Antonio Brown issues an apology to Robert Kraft and the New England Patriots. Amber gives her opinion on the Colin Kapernick situation. Big Dea/ Not a Big Deal. TV Color Analyst for the Florida Panthers, Randy Moller joins us to talk some Panthers.

Zas tries to make a case for Gary Sheffield to be in the MLB Hall of Fame. Amber gives her take on what the Dolphins do on the Tua situation. She suggests drafting both Tua and Hurts with the Dolphins later 1st round picks. Thanksgiving snuck up on Zaslow and Amber. Tobin called out Amber hard during the morning show.