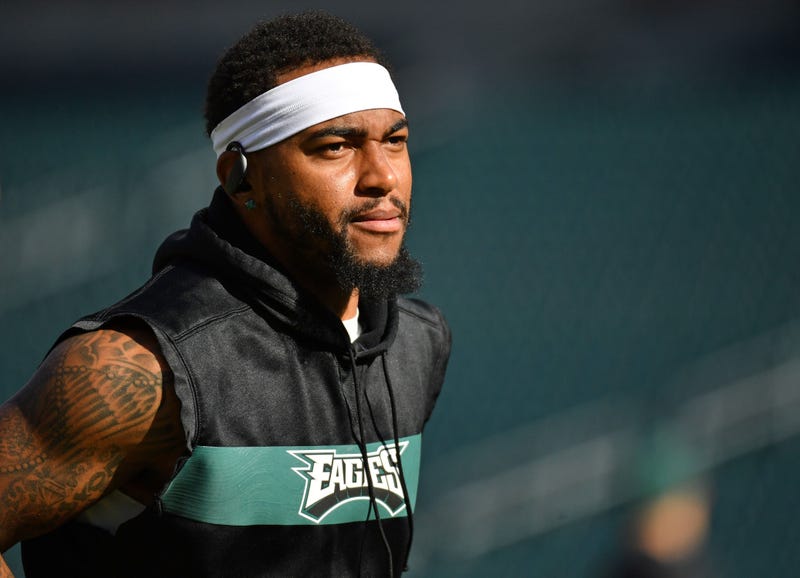 Patrick Mahomes has just set a precedent on the new contract they're going to start giving quarterbacks from now on. DeSean Jackson has got himself in some hot waters. Wonder why the national media hasn't gotten around to this story.

MLB.com's Miami Marlins Site Reporter Joe Frisaro joins the show to talk Marlins and the upcoming start to the MLB season. Inter Miami CF is starting the season tomorrow night. Zas and Amber are not sure how this new MLS Tournament and how it's going to work. Zas is a big fan of the Hamilton play after watching it on Disney+

Zas is late to start the hour as he had to deal with something on the home-front. WEEI's Courtney Fallon joins us to talk about Cam Newton signing with the Patriots and DeSean Jackson's IG post. Big Deal/Not a Big Deal.

We hear DeSean Jackson's apology on IG after his insensitive post. Comedian and friend of the show Dave Williamson joins the show and gives Zas some tips on how not to set his grill on fire. Amber lets us know what's on the Tube for tonight.