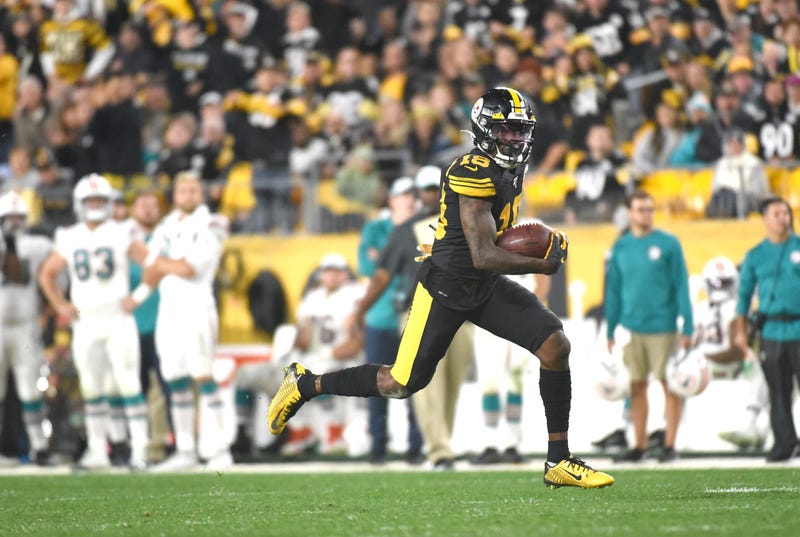 Dolphins lost last night on Monday Night Football. Dolphins looked prety gppd in the first half. Zaslow wishes we still had the worst radio call in Dolphins history. The World Series women feel like there is a double standard against them for freeing the boobs.

Is there really a double standard when it comes to flashing the crowd. The national has horrible takes on the Dolphins season. 15 Minutes of Heat, Jimmy Butler is finally going to make his Miami Heat debut and is it possible to bring Dion Waiters back? Tool of the Week.

We talk about the playcall on the 3rd & 20 when the Dolphins blitzed eight players and got scored on. Coach Flores says he does not regret the call. Would it make sense for the Dolphins to draft Ohio State's Chase Young ahead of the top QB's in the draft?

Is it possible that Kendrick Nunn becomes the first undrafted rookie to win Rookie of the Year. Ira Winderman joins us to talk Heat. LeBron's hairline is just weird. Aqib Talib gets traded to the Dolphins.