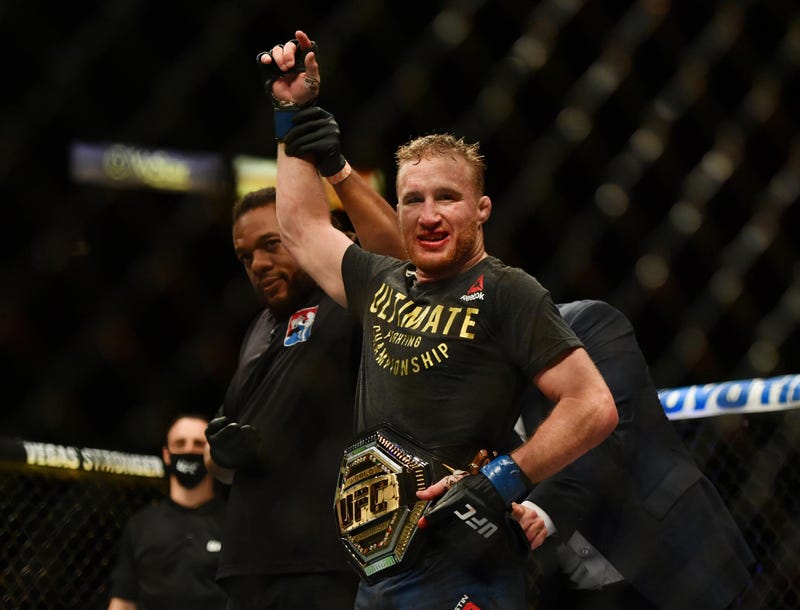 Zas was on his game yesterday during Mothers Day, he woke up super early on a Sunday and got his wife some breakfast... or at least tried to. Zas and Amber aren't happy with the service industry and how they handled Mothers Day. Dominick Cruz had a hard call-out on the referee from his match on Saturday. Amber keeps complaining The Last Dance Documentary.

Amber went after Colin Cowherd, Colin might be shook to start is show today. Are players any different now then they were back then when it comes to egos and sensitivity? The show gets super serious this hour.

Tualia Tagovailoa (Lil' Tua) has entered his name into the transfer portal. Will UM fans be angry if Lil' Tua transfers to FIU over UM? We play some Big Deal/Not a Big Deal. Zas is wondering when he'll be able to go to concerts again... he loves his concerts.

Zas watched Get Him To The Greek with his two sons. Will it be a bobo title, as Zas calls it if the NBA season resumes this year? (That is unless the Heat win it). Zas has a problem with Steve Kerr being on The Last Dance poster.