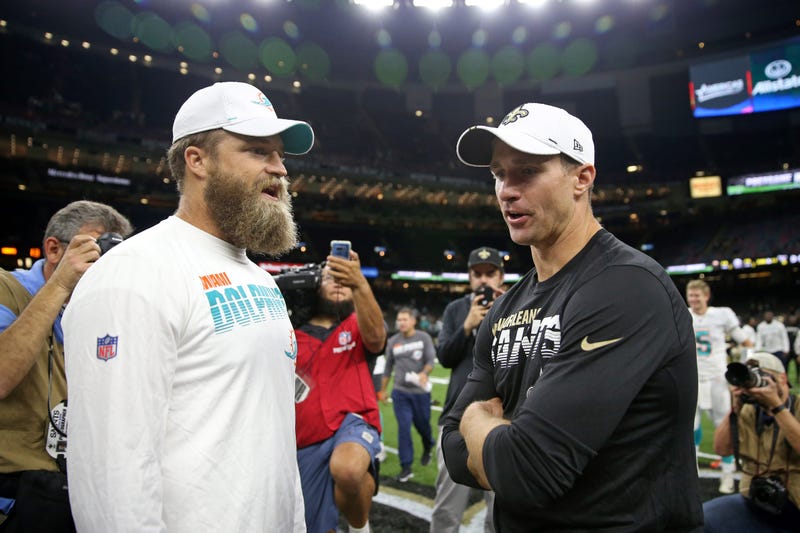 Texans are now asking for Laremy Tunsil in exchange for Jadeveon Clowney, would you do it for a first round pick as well? The hurricane coverage has everyone in South Florida in a frenzy. Has Zaslow put up his shutters yet?

Brian Flores lets the media know about making Ryan Fitzpatrick the starting quarterback. 50% of the gas in the state of Florida is apparently gone. Zaslow talks about why he calls Dick Stockton "the old goat".

Jake Rudock had himself a night last night., hopefully the Dolphins can keep him on the practice squad. Would it be smart to trade Laremy Tunsil if you can get a haul of draft picks? Big Movie/Not A Big Movie.