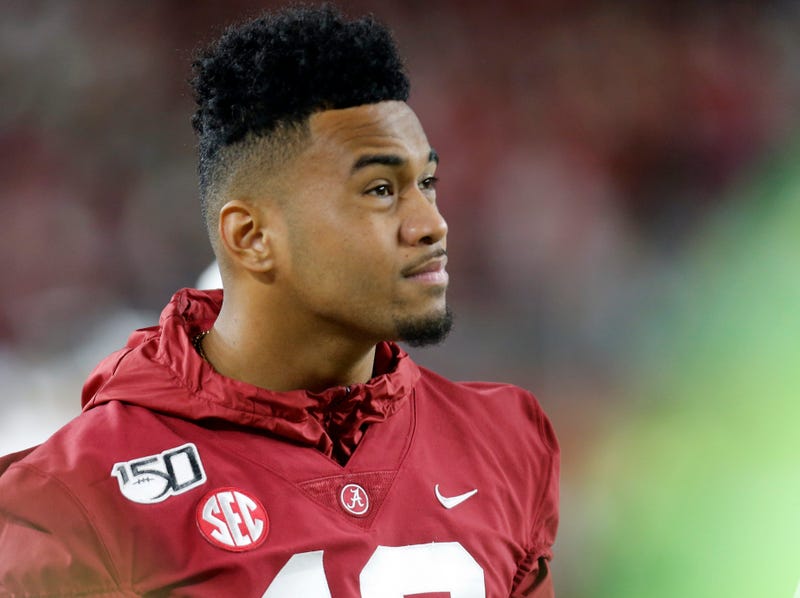 There was a scary sight in the NHL last night, St Louis Blues Defenseman and former Florida Panther Jay Bouwmeester passed out during their game last night. Yo, Colin Cowherd needs to keep quiet about Tua Tagovailoa hip. Amber for once didn't get got by the Morning Show.

Antoine Walker says that Joel Embiid should be traded to Miami to reach his full potential. Sports Media Personalities love using the term Heat Culture. We follow up on Amber only dating "7's" from yesterday. Will it be annoying if after the all star break Justise Winslow is ready to play? Twitter is trying to cancel Shia Labeouf.

Kids nowadays are stupid as they try a new dumb challenge. Amber is frequent visitor of the adult store's. What can the MLB do that would make players and fans happy to the playoffs. Big Deal/Not a Big Deal.

Looks like the Dolphins are going to have trade a bunch of picks to move up and draft Tua. John Crotty joins us to talk Miami Heat and being treated like royalty in Utah. Kendrick "Goon Time" Perkins apparently didn't squash all of his beefs. Zaslow and Kendrick Perkins are one in the same