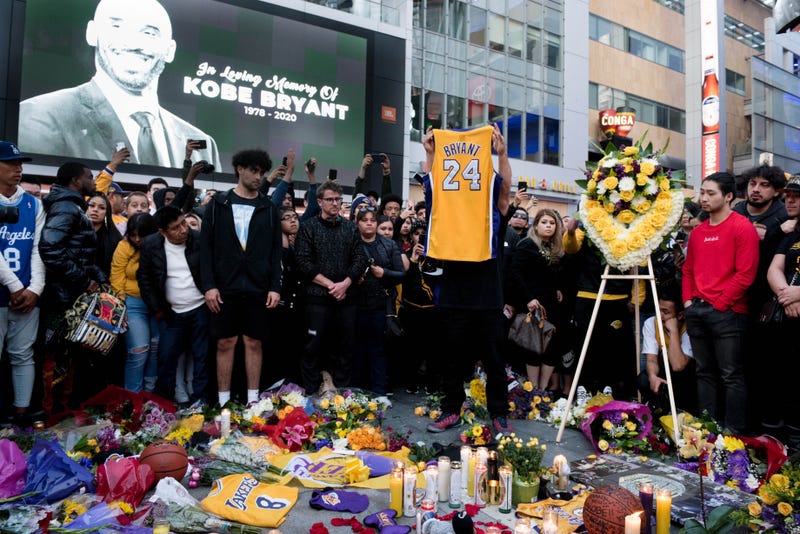 We react on the tragic news from yesterday that involved NBA great Kobe Bryant yesterday morning. Zas and Amber talk about how they found out the news. We read Pat Riley's statement on Kobe. Zas and Amber are also at Radio Row for the Superbowl.

Dion finally got to play after Zas said he had 0% chance of playing. Ira Winderman calls in for 15 Minutes of Heat to talk about Kobe Bryant and the moments he had with the Heat organization. We hear Doc Rivers reaction to Kobe's passing.

We here the reactions from Dwyane Wade, Shaq and Jay Williams. Mike Breen was gave an emotional tribute to Kobe Bryant during the Lakers game. Tony Bruno joins us to speak about Kobe. We speak on how awesome Kobe's final game was.