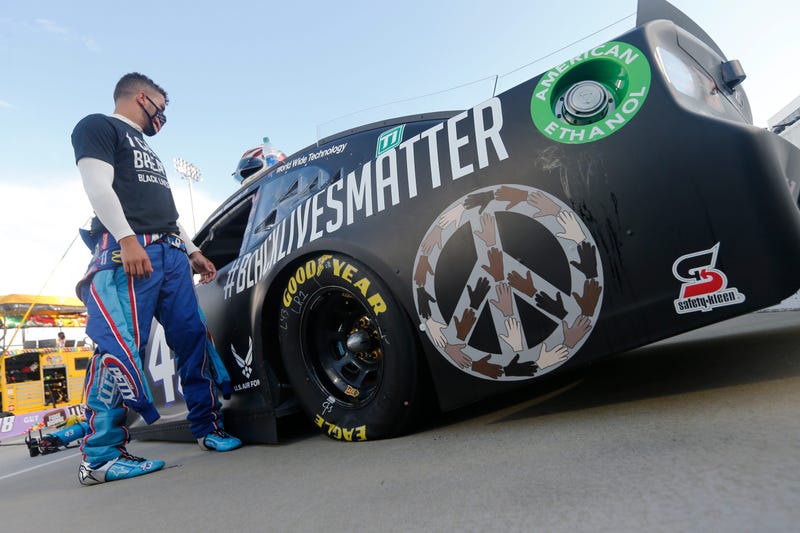 It's Thursday so you know what that means? That means tonight is Zas and Amber IG Live Happy Hour. Amber doesn't understand why the Morning Show nicknamed her "Cucumber Water". The guys on the Morning Show made fun of Amber's List from yesterday.

The Miami Marlins got themselves a new pitcher. We have another rousing rendition of Mixed Reviews, which looks like Zas and Amber are loving each other's shows. Zas wonders when bands might be willing to play concerts through PPV?

Florida Panthers TV Play-by-play man Steve Goldstein joins us to talk about the NHL restarting. What new phrase annoys you more, "living in uncertain times" or "this is the new normal"? We play some Big Deal/Not a Big Deal.

What does ESPN think of the Miami Heat's chances of making the Eastern Conference Finals? NASCAR is banning the use of the confederate flag being displayed at their events. Ray Ciccarelli is really willing to end his nonexistent career in NASCAR over the confederate flag? How would 2Pac fare in today's hip-hop if he was still alive or would he had gone full actor?