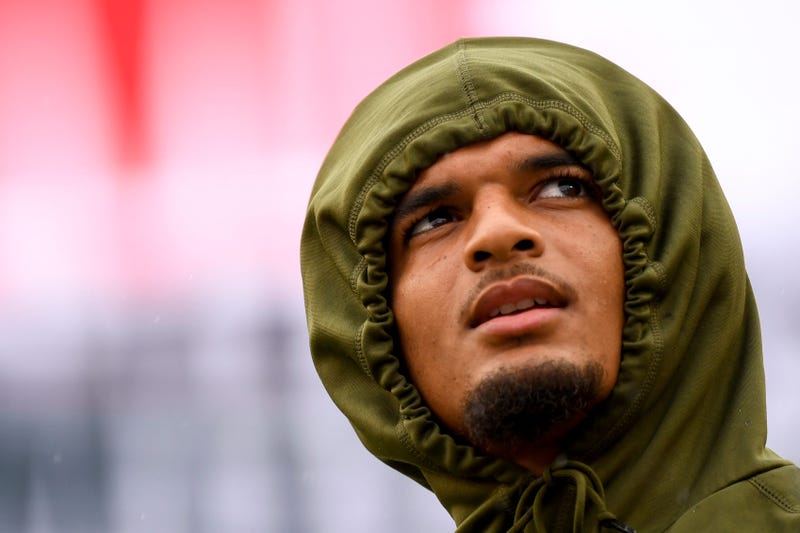 Zas and Amber share thier sports memories in the immediate aftermath of 9/11. Christian Yelich is out for the season. They speak on the Dennis Rodman 30 for 30 documentary. Coach Ron Rothstein joins us to tell us some Dennis Rodman stories.

Another college football list comes out and has the 2001 Miami Hurricanes not at number 1. The Antonio Brown Saga this season is getting really serious. The Dolphins are 19 point underdog against the Partiots on Sunday.

Kim Bokamper joins us to speak on the Minkah Fitzpatrick situation and had Zas and Amber back peddling on thier Minkah take. Team USA embarreses the country by losing to France in the FIBA World Cup. The American Airlines Arena will be changing it's name in 2020.

Zaslow still doesn't like Kevin Durant. Ira Winderman calls in to talk about the name change of the American Airlines Arena and the Dennis Rodman 30 for 30. Zas is excited for Thursday Night Football.