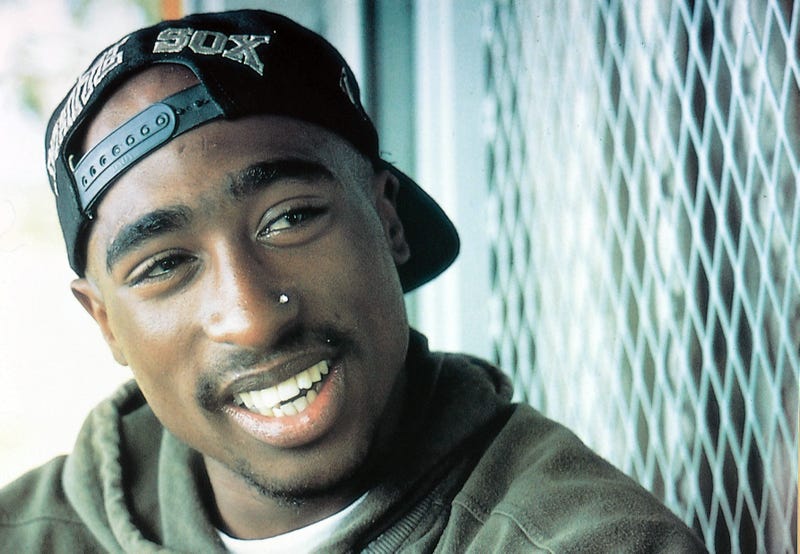 We start off the show wishing Happy 49th Birthday to Amber's favorite 2Pac. We play his music all day during the show. What music artists would still be famous if they were still around. Rob Manfred is now back-peddling saying that he doesn't know if baseball is going to start this season after saying he was 100% sure that it would just a week ago.

Tobin keeps saying nonsense things on his show, Amber can't stand when he mentions Ed Reed to be the next UM coach. Zas and Amber talk some wrestling and about their favorite show Total Bellas. ESPN's Israel Gutierrez joins the show to talk some NBA.

Amber's dog made a big mess live during the show. We continue the MLB discussion. Kevin Durant bought a small stake in the MLS team the Philadelphia Union and Zas makes fun of him. Ezekiel Elliot's got the Rona. We play some Big Deal/Not a Big Deal.

We find out that 2Pac music turns on Amber and is good bedroom music for her. This caveman/Oklahoma State coach Mike Gundy got in some hot water yesterday. Amber lets us know what's on the Tube tonight.