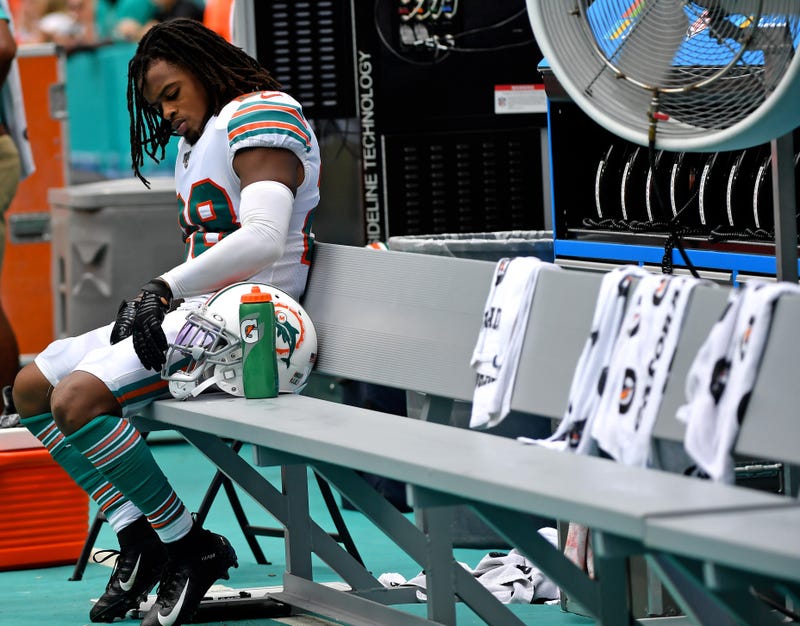 Dolphins got thier teeth kicked in by the Patriots yesterday. Canes took care of business against Bethune-Cookman. Bill Belichik and Tom Brady piled on the points on the Dolphins late into the 4tht quarter.

Amber's become such a bore since becoming a mom. We see who had Hard Times and Good Times this sports weekend. What would be better than the lousy Jets and overrated Browns to tie on Monday Night Football? The crowd at the Dolphins was full on Sully.

Ben Roethlisberger is out for the season and quite possibly his career. Justise Winslow is looking to start as point guard for the Heat this season. We do a rundown of all the games from week 2 in the NFL.

Manny Diaz clarified on his comment about not wanting commits to take other visits. Gregg Poppivich gets snarky with the basketball media after the Team USA dissapointment at the World Cup. We figure out who was right and who was wrong ftom #BigTakeFriday last week. What were the worst takes of the weekend. Tebow might've had the worst one.