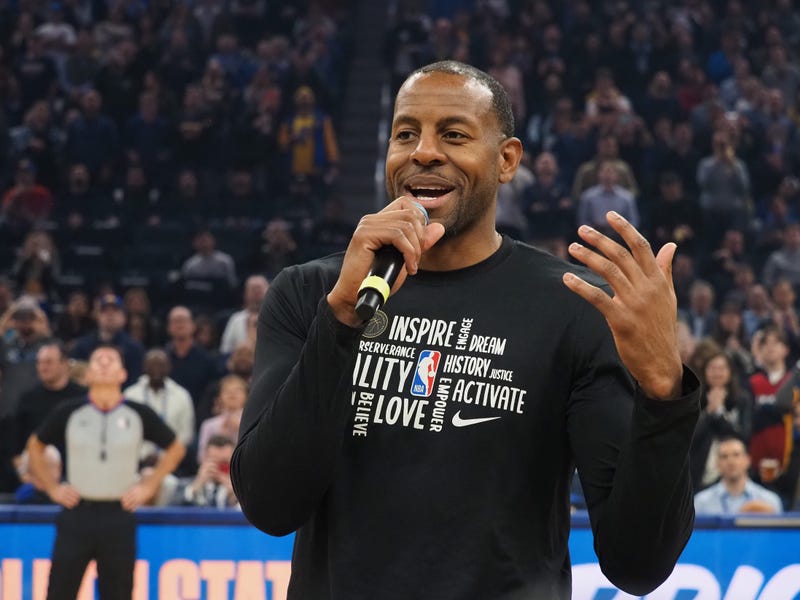 The Heat were finally able to end their losing skid. Zaslow has no idea how he used to do the west coast Heat games back when they did mornings. Bobby Knight looks like he wanted to fight Dicky V. The Warriors had a really cool tribute to Iggy.

Due to technical difficulties we were not able to grab the first segment (apologies). We speak on the Heat’s big win against the lowly Warriors. We had some strong callers for Tool of the Week.

Matt Barnes and Nick Wright got into a little Twitter scuffle over Andrew Wiggins. Big Deal/Not a Big Deal. Ira Winderman joins us to talk Heat.

The MLB is looking to change their playoff format. Andre Iguodala speaks on what Klay Thompson said during his pregame. Amber is not a fan of the chubby men, she only likes 10’s, upsetting a lot of our texters.