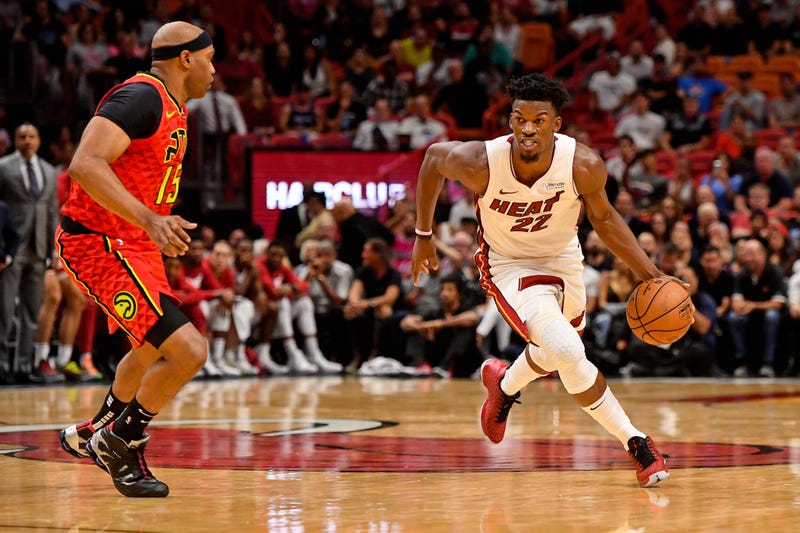 We recap the World Series. First time in North American sports history where the home team never won a game. Joel Embiid and Karl Anthony-Towns got into a scuffle during last night's game and social media beef afterewards

Looks like the Warriors fall from grace is starting to happen. Jamey Eisenberg joins us to talk some fantasy football. 15 Minutes of Heat, we discuss how many national games the Heat have, plus Coach Spo dresses up as Elton John

We talk about our favorite Halloween costume. The Dolphins have a defender of the 3 & 20 play call from Monday Night Football.Kevin Durant speaks on why he left the Warriors. Baker Mayfield gets angry at a reporter

Zaslow talks about an insane haunted house in Tennessee. Big Deal/ Not a Big a Deal. Amber rants on why we don't sexaulize men Halloween constumes. Zas is super confident that the Dolphins will beat the Jets.