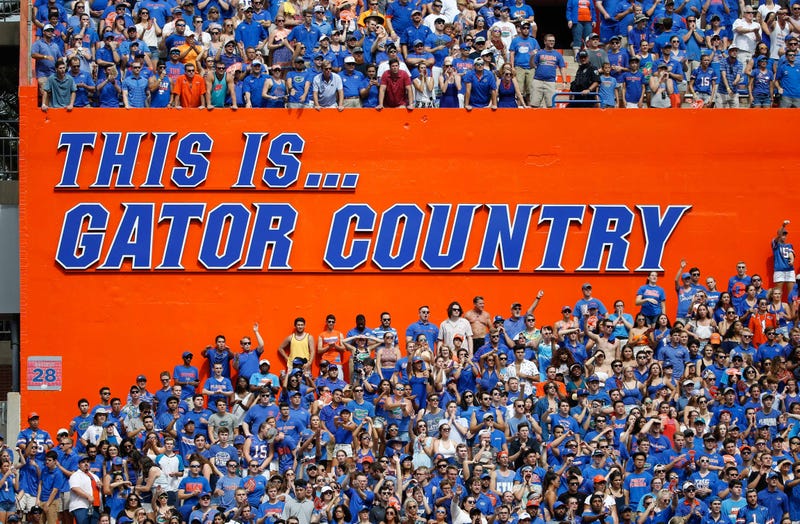 Christian Yelich doesn’t know who Chris “Mad Dog” Russo and has a pretty bad take as he tells he thinks Russo is not successful. How is it that UF had to stop their Gator Bait chant, but FSU still trots out a white man as a Native American before the start of every game? What are you doing for Father’s Day?

We read a story of a bar owner spitting in a bartender's face. WEEI’s Courtney Fallon joins us to talk about the Kendrick Perkins-Kyrie Irving beef, how much people in Boston hate Kyrie, and speak on Boston’s racist reputation. We play some Big Deal/Not a Big Deal.