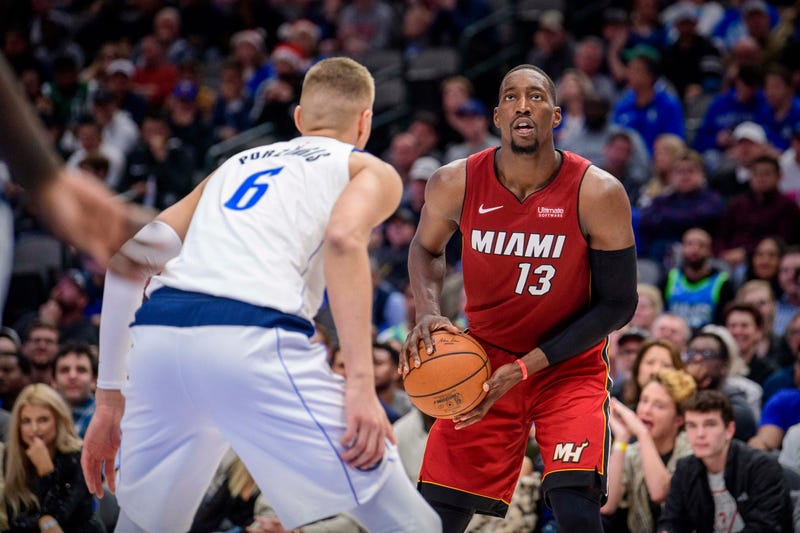 The Heat had a pretty big game on Friday, only Zaslow wasn't a part of it cause of a wedding. DeVante Parker get a contract extension. Pats cheating gets caught on camera and played for a national audience.

The refs jobbed that Heat in their game against the Lakers. We talk about the Heat games that were played over the weekend for 15 Minutes of Heat. Week 15 NFL Rundown.​

Jorge Sedano joins us to talk some Miami Heat basketball. Big Deal/Not a Big Deal. Amber is out on Monday Night Football in favor of watching some show

Zas updates us on his suit situation and the wedding he was at this weekend. Amber lets us know how her national debut went. Zas and Amber wonder how Tom Cruise never ages