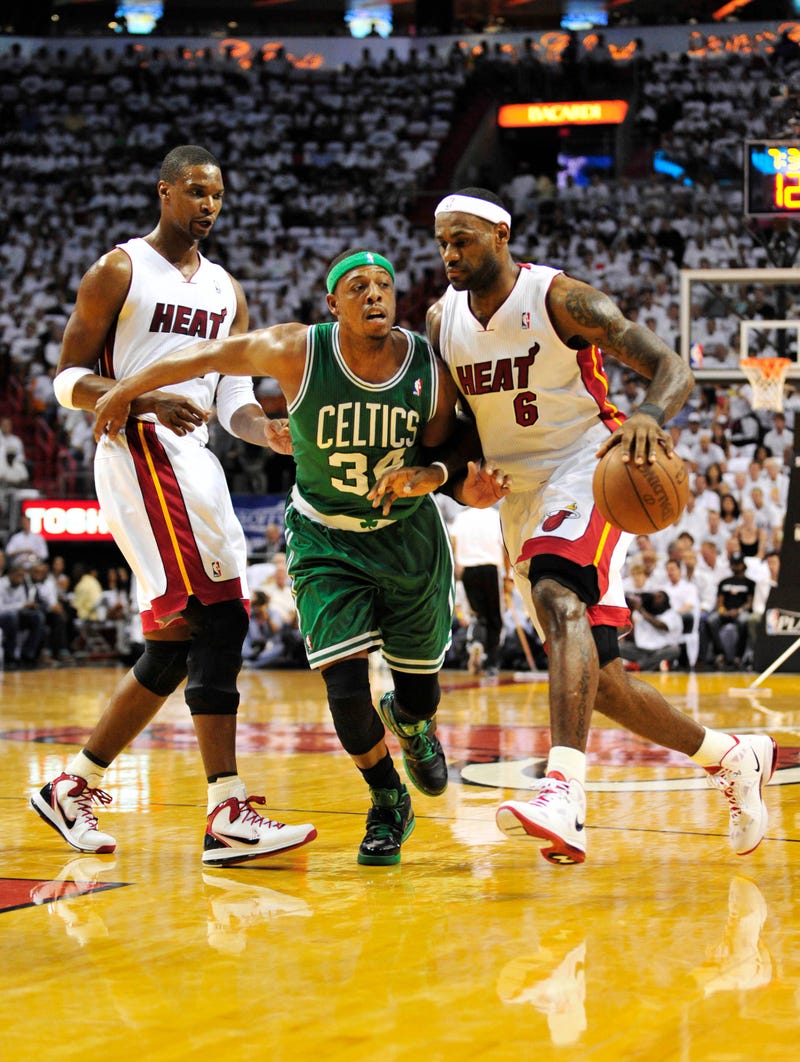 Amber was a part of a career day before the show... and she already forgot the name of the middle school. Zas finally got his new mixed tiles. Tobin reacted to Amber's list about him. Zas says that there better be no construction anymore after this pandemic.

Tobin infiltrates the show to thank Amber for her list, plus he makes fun of her dog as well. What should the Dolphins do with Josh Rosen? What's the cushiest position on the football field? Zas and Amber plan out what they're doing for tonight's IG Live.

Looks like Zas and his son are all in on watching the rest of the Scream films. Austin Rivers says that Dwyane Wade was too low on ESPN's list. Paul Pierce loves saying stupid things and Zas loves when all the media outlets make fun of him. We play some Big Deal/Not a Big Deal.

Zas annoys a texter by ripping NASCAR. Since the NBA season might be able to start in Orlando, Zas is wondering if he'll finally be essential. What's the best kind of cereal? Amber lets us know what's on the Tube tonight.

news
VA, Elizabeth Dole Foundation Team Up to Provide Respite Care for Military Caregivers
music
Madonna Is Writing a Screenplay With Diablo Cody: Is a Biopic in the Works?
music
Rachael Ray Says She and Family 'All Okay' After Fire Ravages Their Home
music
Phil Collins' 'In the Air Tonight' Is One of the Biggest Songs on the Internet Right Now: Here's Why
music
'Tiger King' Star Carole Baskin Slams Cardi B for Big Cats in 'WAP' Video
music
Nick Jonas and Priyanka Chopra Rescue Adorable Husky Mix Puppy