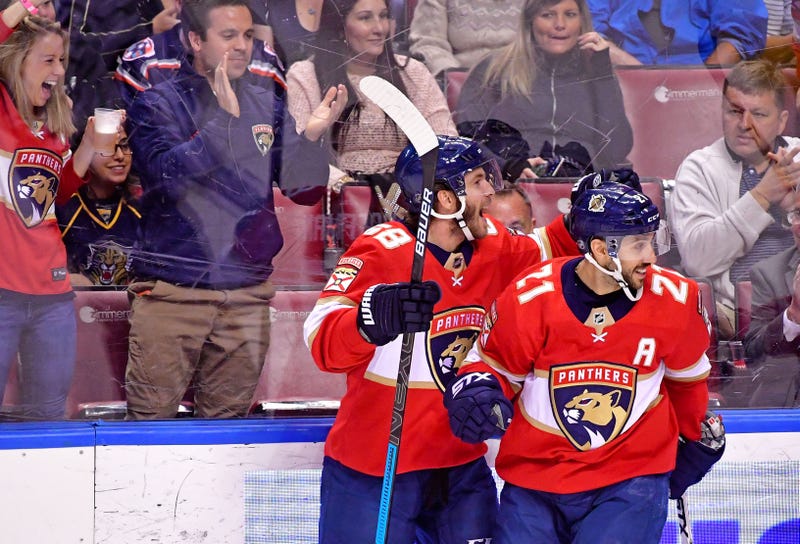 The Florida Panthers did it... they finally made the NHL Playoffs. Zas is poo-pooing the way they are making it by allowing 24 teams in the playoffs. Some texters feel that might be Zaslow's worst take. Stephen Ross was on CNBC to speak on the possibility of playing the season with fans.

Florida Panthers beat writer George Richards joins us to talk about the Panthers being in the playoffs. Ayesha Curry responds to everyone criticizing her for her new IG pics.

Coach George Karl joins us to talk about what he thinks he Giannis, what the NBA will do to resume the season, and his opinion on drive-in movie theaters. We play some Big Deal/Not a Big Deal. Do you apologize when you have a dream about sleeping with someone other than your significant other? Zas says hell no!

We continue the dream conversation. Chris Simms has Tua ranked 40th among the top 40 QB's in the league. Is he correct? Amber lets us know what's on the Tube tonight.