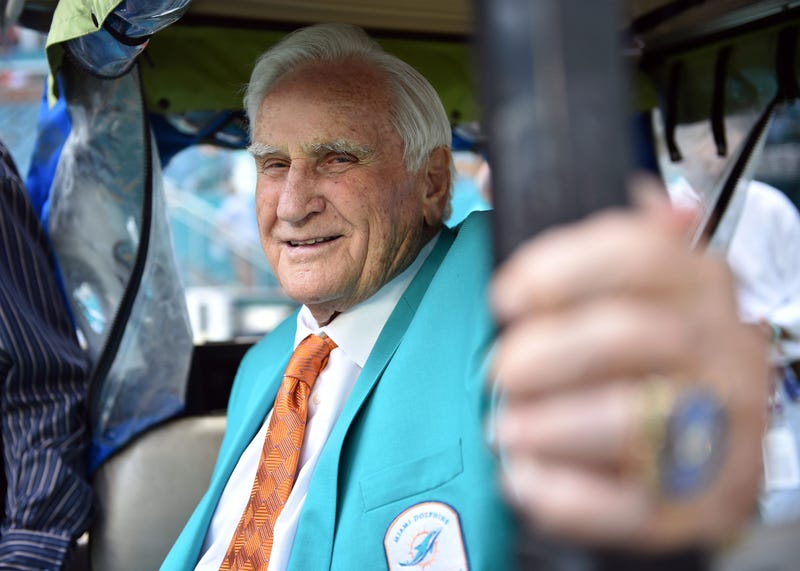 Amber was cursed by Zas, cause now she has termites in her house ever since Zaslow said that he had them. News breaks during our show as Legendary Miami Dolphins Coach Don Shula passes away at age 90. We reminisce about the coach's legendary career and what he meant to the South Florida sports landscape.

John Clayton joins us to talk to us about Don Shula and tells us some stories from when he first reported on him early in his career. Jason Cole joins the show to speak on his time covering Coach Shula and has some great stories of coach. Will any coach ever reach any of Coach Shula's records?

Miami Herald columnist Armando Salguero joins us to remember Don Shula and tells us some great stories about covering Shula. We make our debut on 560 The Joe as we are simulcasting the show on both stations.

WSVN's Steve Shapiro joins us to remember the late great Don Shula. Former Dolphin Wide Receiver OJ McDuffie joins us to talk about Coach Shula and how it was playing under him.