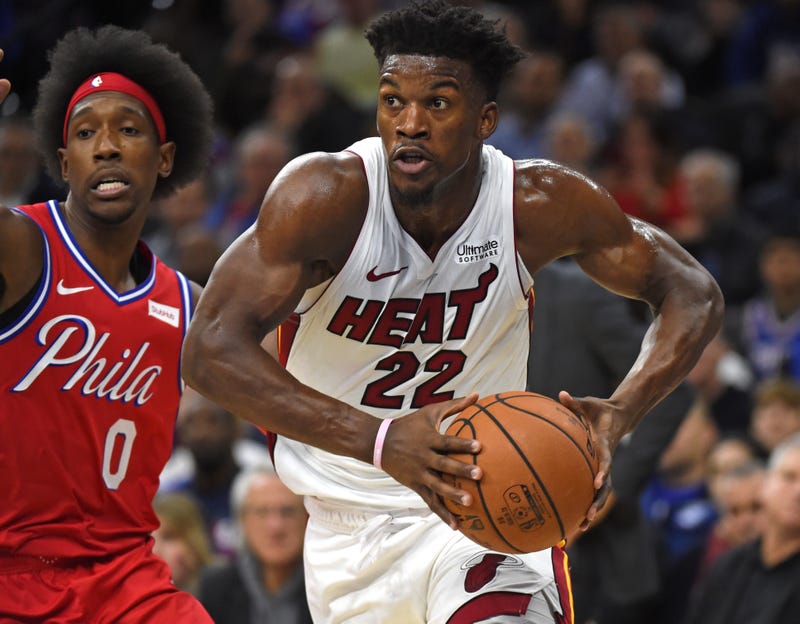 Zas doesn't care about Early National Signing Day. Zas and Amber are totally cool with Todd McShay's prediction of the Dolphins taking Tua with their first pick. Joe Z almost had a great call to the end of the Miami-Temple game.

FSU basketball coach Leonard Hamilton calls in. Miami Heat Color Analyst John Crotty joins us for 15 Minutes of Heat.  KG is still hurting over his losses to the Big 3 Heat.

Can Jrue Holiday be a trade possibility for the Heat. We talk about the KG sound about saying there was an agenda for the Big 3 Heat to win the title in 2012, Zas goes on a rant calling that Celtics team a one- hit wonder. Big Deal/Not a Big Deal. Amber tells a story when she had to get a secret cell phone in her younger days.

The Utah Jazz fan that got banned from their arena after heckling Russell Westbrook, is suing them for $100 million. Zas and Amber recap the big Super Bowl meeting from yesterday.  Zas tells a cool Leonard Hamilton story. Do the Heat get their revenge on the 76ers tonight?