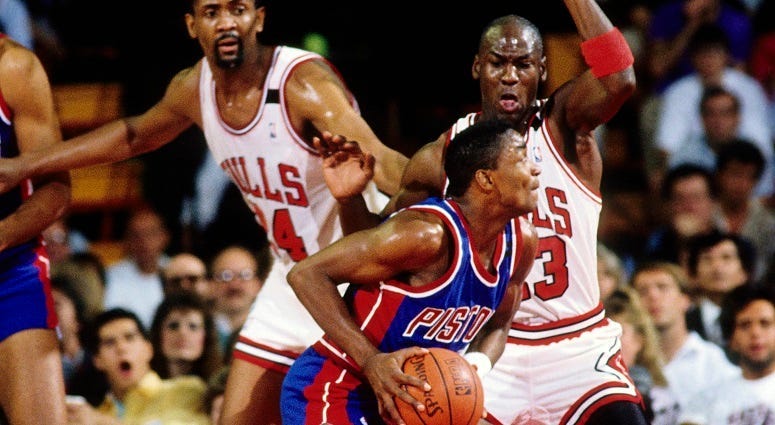 We start off the show with Zas being yelled at by Tobin and Leroy. Zas apparently doesn't know that he can mute his mic. Zas gives his review of episode 4 of the Jordan doc. We speak on the Pistons-Bulls beef in the late '80s and if MJ's reaction to Isiah's reasoning for not shaking hands. Isiah says that LeBron and KD could've been considered the GOAT if they played in the '80s.

What number should Tua choose? Miami Heat Radio Network's Mike Inglis joins us to talk about he's been handling the epidemic and to talk about the "Last Dance" documentary. Zas and Amber are one in the same as they both love working with Cleveland's host.

Zas is home team compared to Amber, when he gets interviewed nationally he mentions Amber's name, unlike her national appearances. What's up with the Patriots drafting a white supremacist? We play some Big Deal/Not a Big Deal.

Director of Pulmonary Genetics Center and Zas' more successful cousin Dr. Benjamin Raby joins us to give us an update on COVID-19. Our show is so much smarter when he joins us. Amber lets us know what's on the Tube tonight.