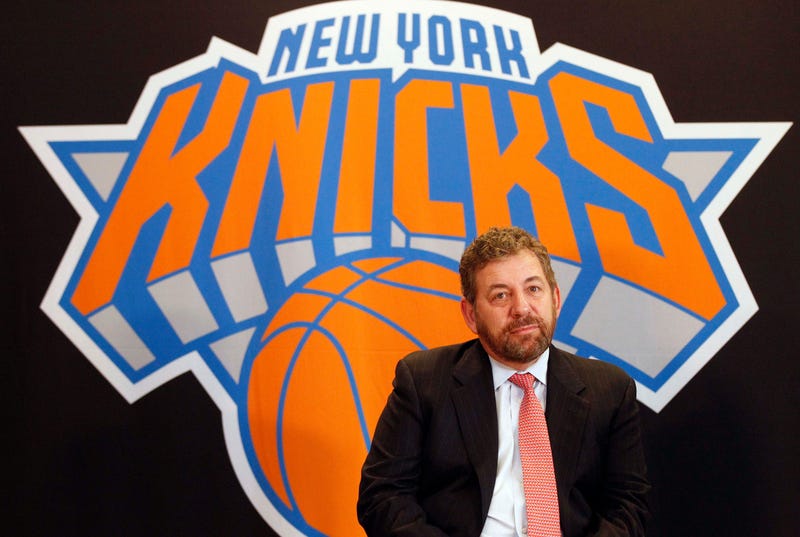 Do people still drink at work like they do in Mad Men? Happy True Valentines Day according to The Morning Show. Does anyone actually like listening to the Miami Heat replays on the radio? The Heat might be interested in bringing in DeMarcus Cousins. Justin Gaethje doesn't respect Conor McGregor.

Amber ousts Zas by revealing that he was watching The OC. Miami Heat Radio Play-by-Play announcer Mike Inglis joins us to talk about the NBA season restarting and find out he's a huge Young & The Restless (YNR as he calls it) fan. What shows are you most embarrassed to admit that you watch?

Zas says that the people on the Siesta Key reality show seem like awful people, offending Amber. Zas says Ghostbusters doesn't hold as good as he remembers, he does remember going to see Ghostbusters 2 at the movie theaters and having to sit on the floor. We talk about the restart of the NBA season. Big Deal/Not a Big Deal.

Zas' more successful cousin, Dr. Benjamin Raby, joins the show to give us updates on where we are in this country with COVID, and what are the possibilities of fans being able to return to sporting events? Looks like Fight Island is actually a thing. James Dolan finally came out with a statement on the George Floyd protests. Amber lets us know what's on TV tonight.​

music
The Weeknd Takes the Stage on TikTok and Debuts a New Song
news
Nearly 80% of Staff Say Racism Is a 'Moderate to Serious Problem' at VA: Survey
music
Only Post Malone Could Get a Tattoo During a Dentist Appointment
news
Nurse Marries Fiancé in Remission From Cancer After Months Apart Due to COVID-19
music
Watch a RADIO.COM Q+A with jxdn
sports
Louisville Head Coach Says ACC Will Move Forward With Football Season Despite Big Ten, Pac-12 Decisions