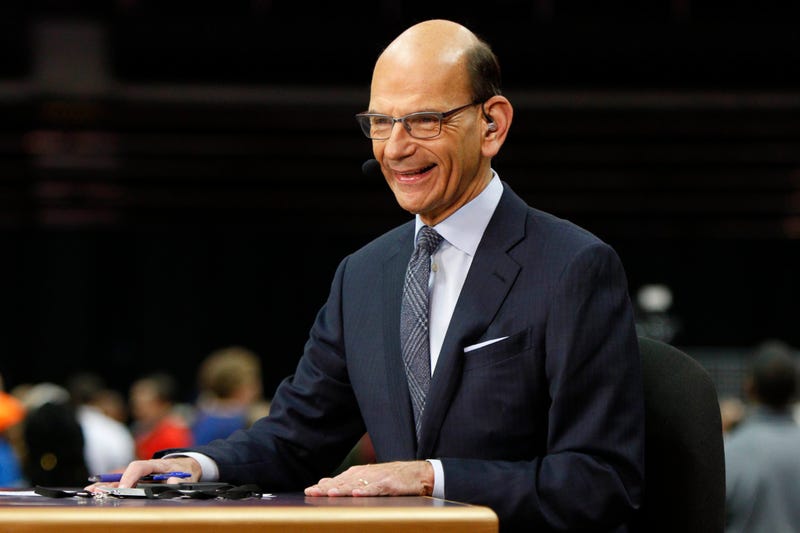 The phones... they finally work, but that's at the expense of our TV's cause now they don't work. Zaslow makes fun of Beast about something that happended in a fantasy league of thiers. Amber keeps defending the Gators band director and read a story about about Mike Ryan's similar experience. Paul Finebaum calls UM a third world program... we all know what he meant by it.

Do we know if the UF Band Director is telling the truth, we only have one side to it. Zas, while not condoning it, talks about the Cane fan was probably just trying to defend his wife or girlfriend's honor. Amber says she doesn't need a man to defend her honor. We finally get to do Tool of the Week the ol' fashioned way.

Dan Enos goes in on Jarren Williams for his mistakes against Florida. Christian Yelich is on the new issue of ESPN The Body Issue. Nick Saban said something human?