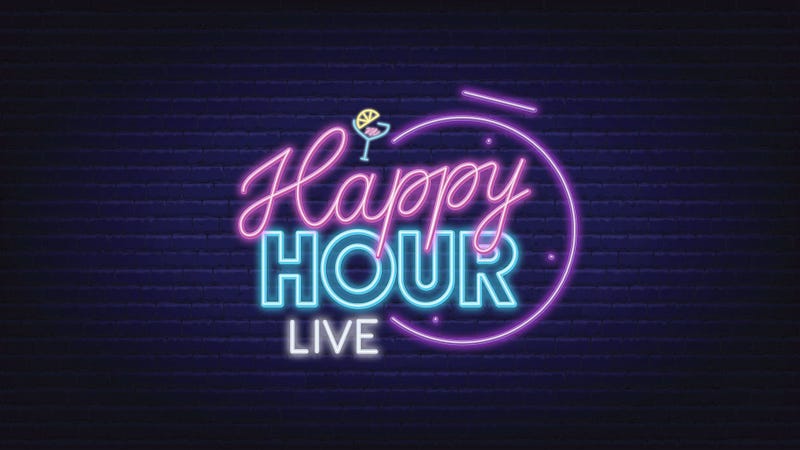 Zas is excited about some Bundesliga action tomorrow morning. Amber can't stand Elon Musk apparently. Dana White goes off about a New York Times article that criticized the UFC holding events while in a pandemic. James Harrison is out here low key dry snitching on his former team.

White Chocolate weighs in on the LeBron-MJ Debate. Director of HEAT Camps & Jr. HEAT Ambassador Tony Fiorentino joins the show to speak on coaching against MJ during his coaching career and specifically in the '97 Playoffs, also tells a few stories from the Heat-Knicks series from that playoff run. Zas and Amber talk about some crazy local story.

LISTEN TO HOUR 3Zas is bummed that this weather is going mess up his 3-mile run. We take a look at a story from Amber's Dating Past. We play some Big Deal/Not a Big Deal.
LISTEN TO HOUR 4​​​

Why do social media apps always have to change their layouts? Everyone at Entercom keeps stealing Zas and Amber's idea about having all these IG Live's and getting sponsors behind them, where the hell is ours? It's only a matter of time before Tobin takes it from them. Flub Friday makes its triumphant return. Tampa Bay Rays Pitcher Blake Snell says he's not taking a pay cut to come back this season.