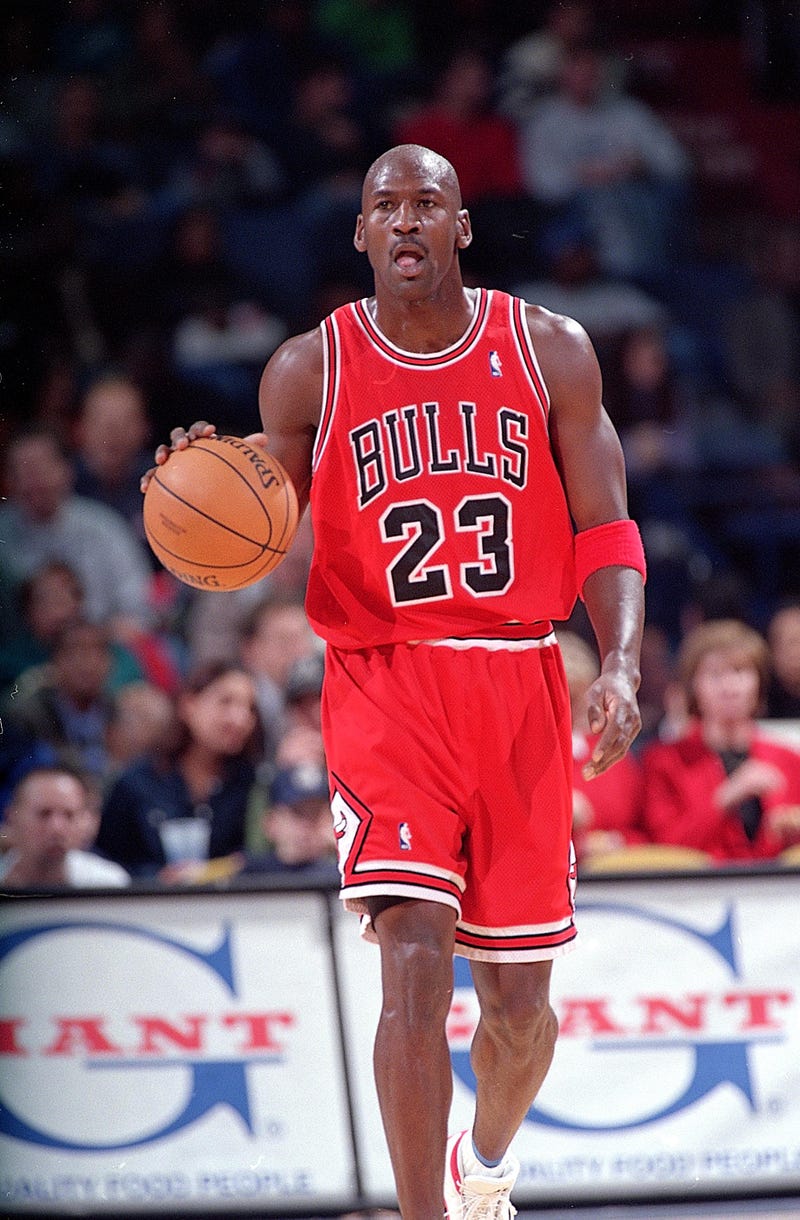 Korean Baseball is starting to make its way to ESPN. Will you watch it? Dan Marino speaks about how Don Shula was as a coach to him. Charles Barkley speaks on if MJ ever said anything about not wanting Isiah on the '92 Dream Team.

Zas tells the story of when he first met Leroy Hoard and he talked Zas' ear off. Are Zas and Amber not liked in our offices? We talk about the Last Dance documentary and Amber wonders why MJ's first wife hasn't made an appearance. Did Jordan not want her in the documentary? Could he have too much creative control?

Marino speaks on the first time he met Don Shula. Goon Time puts Paul Pierce in his top 5 Small Forwards, like what the hell? ESPN's Stephania Bell joins us to talk about her E:60 piece on Alex Smith's recovery from his gruesome injury.

Why do we have issues when athletes stand up for what they believe in? Miami Heat TV Studio/Radio Analyst and Former Detriot Pistons coach Ron Rothstein join us to talk about battling MJ, his relationship with Isiah Thomas, and his portrayal in the Last Dance documentary. Plus he has some nice parting words for Don Shula.